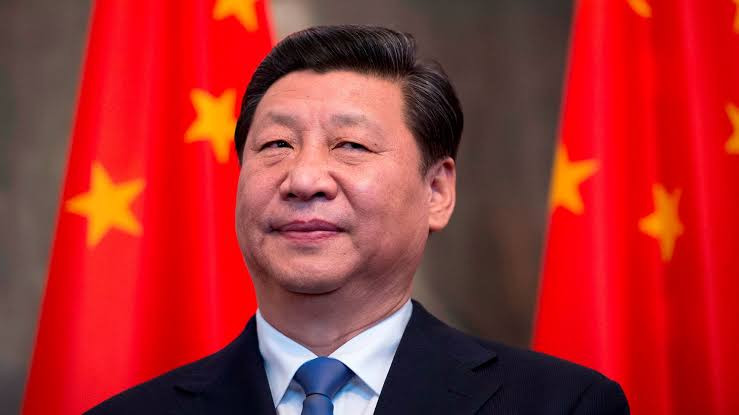 According to a new report released by the Committee to Protect Journalists (CPJ), China is now the world’s worst jailer of journalists for the second year in a row.

According to the CPJ’s annual global survey, at least 274 journalists have been jailed by Dec. 1, exceeding the high number of 272 in 2016.

“China, which arrested several journalists for their coverage of the COVID-19 pandemic, was the world’s worst jailer for the second year in a row.

“It was followed by Turkey, which continues to try journalists free on parole and arrests new ones.

“Egypt, which went to great lengths to keep custody of journalists not convicted of any crime and Saudi Arabia, follow in that order’’ the report said.

The CPJ noted that many of 47 prisoners in China were serving long sentences or were jailed in Xinjiang “without any charge disclosed’’.

The report added that when the coronavirus was rampant in Wuhan province of China, Beijing arrested several journalists for coverage that went against the official narrative.

“The three still jailed on Dec. 1 include independent video journalist, Zhang Zhan, who began posting reports from Wuhan on Twitter and YouTube in early February and was arrested on May 14.

“Her videos include interviews with local business owners and workers on the impact of COVID-19 and the government’s response to it,’’ the CPJ said.

“Her videos are likely still available to a global audience because they are hosted by companies outside China.

“But CPJ found that similar content produced by others who were later jailed had been taken down for reasons that were not clear.

The report further stated that in China,  over a dozen journalists working for the U.S. publications in China were expelled.

“This makes her the second Australian journalist in custody after blogger Yang Hengjun, who has been held on espionage charges since January 2019,’’ the report highlighted.

The report also added Belarus and Ethiopia to the list.