Home Uncategorized Singer, Tems goes on hunger strike in Uganda; reveals that she has...

Tems has gone on hunger strike after she was remanded in prison alongside her colleague Omah Lay in Uganda. 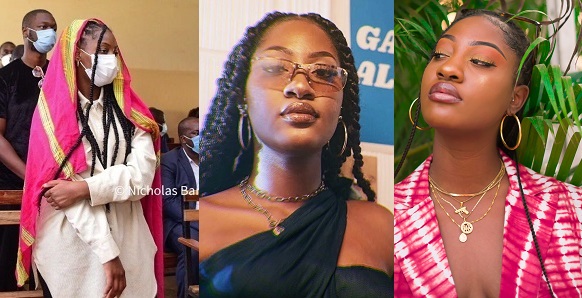 Omah Lay and Tems were both arrested and charged in the country with “negligently doing acts likely to spread infectious diseases”.

This is coming after they performed at a sold-out show in the country.

While Omah was remanded in Kitalya prison, Tems was taken to Kigo prison. 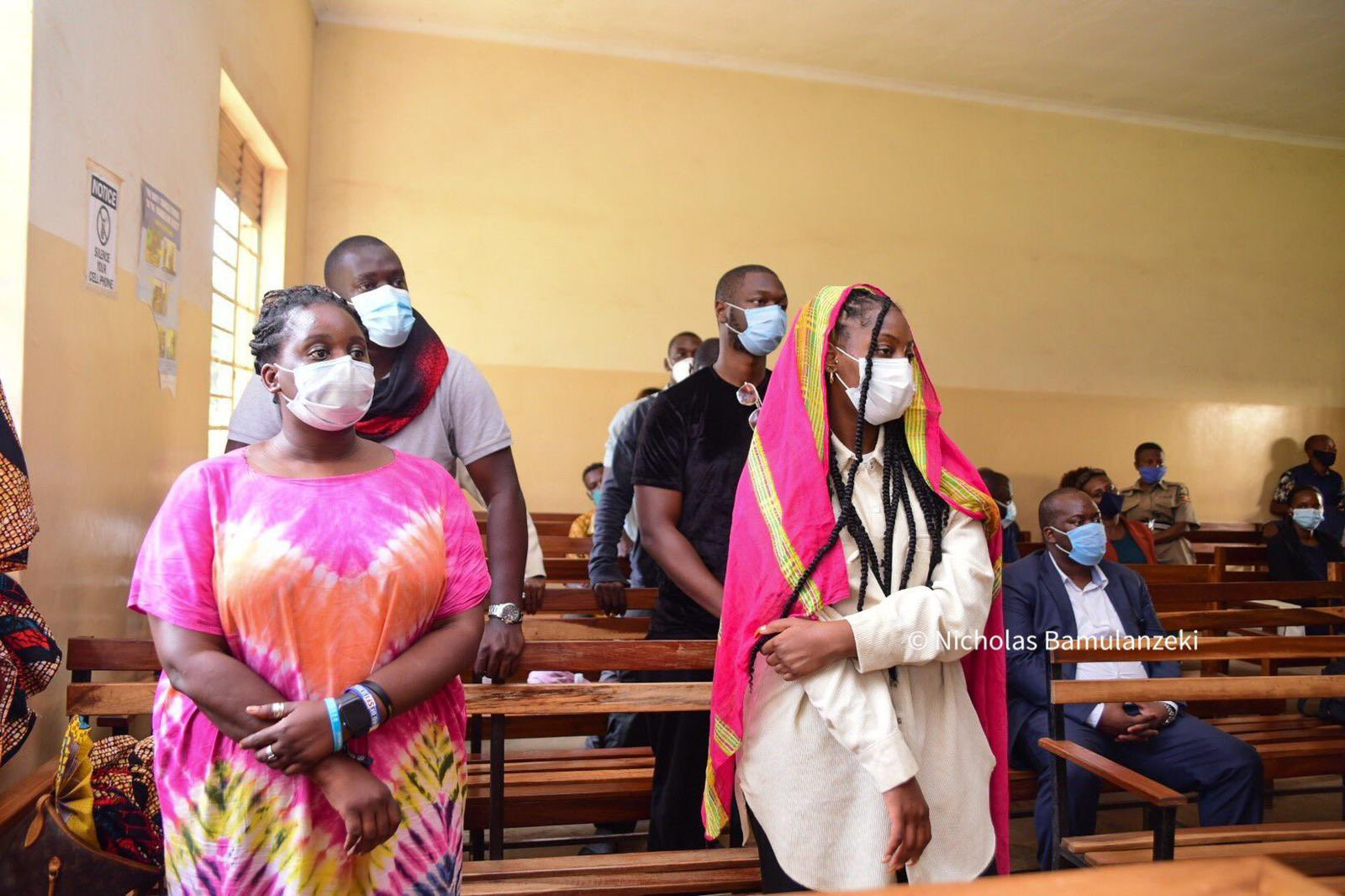 A video from the court proceeding from Monday, December 14th shows Tems having a conversation with a female Ugandan official. Tems stated that she doesn’t want any food and has already gone 34 hours with any.

The official who claimed that they care about their well being was surprise when Tems stated that it is her body and she will be going for the next 48 hours without food.

Watch the video below;