Home Uncategorized “My boyfriend won ₦2 million from betting and gave me 20k instead...

A Nigerian lady identified as @Reddishwine3 on Twitter, took to the platform to describe Nigerian men as annoying.

The young lady revealed that her boyfriend recently won the sum of ₦2 million from betting. The lady went on to express displeasure as she added that he gave her the sum of N20,000 instead of N1 million. 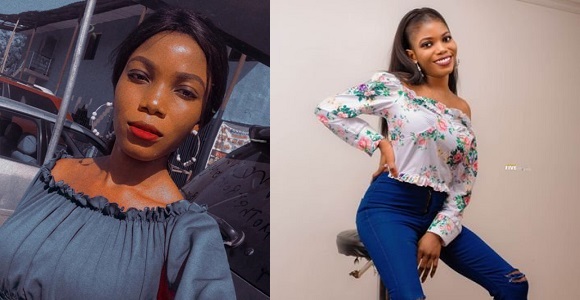 She tweeted: “My boyfriend won 2 million from betting and gave me 20k instead of 1 million naira.. Nigeria men are annoying.”

My boyfriend won 2 million from betting and gave me 20k instead of 1 million naira.. Nigeria men are annoying.

The post which has since gone viral, had many people sharing their various opinions on the matter. For Lola Okunrin, the boyfriend probably doesn’t value her enough to give more than N20,000.

Don’t mind him , break up with that dude. He doesn’t deserve you Queen pic.twitter.com/U4wHHPomeF

Stingy?
When the guy ticket dey cut, where was she? Did she refund him for his lost money? pic.twitter.com/ZYm26df3pL

Use the 20k play your own 100odd to win your own 2million and see how easy it is pic.twitter.com/GJMFdHGKly

U too de entitled abeg…if na ur brother win and he give him babe 1 million u go happy? Money wey he go use invest make him future better, na to give u make u buy bone straight de worry u…I laugh out very loud