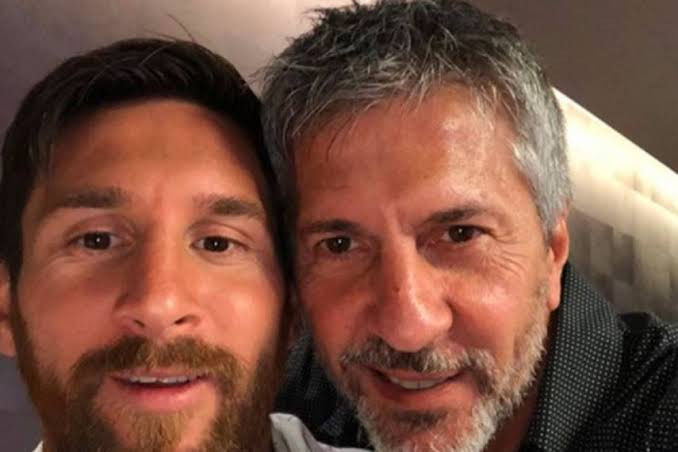 Barcelona star striker, Lionel Messi’s father and agent, Jorge Messi, has responded to reports that he met with Paris Saint-Germain officials ahead of a potential move to the French club.

Messi’s future has been a hot topic of debate since he tried leaving Camp Nou in the summer.

Barca blocked Messi’s exit citing legal problems for the Argentine if he forced an exit in the summer forcing Messi to stay at the club.

Messi will become a free agent at the end of the campaign and has been strongly linked with the likes of Manchester City, Inter and PSG. 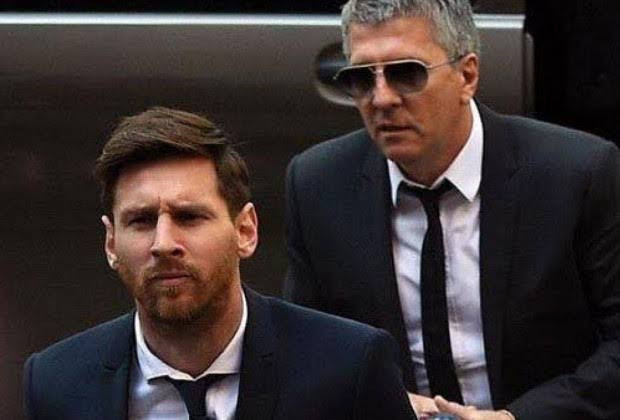 Spanish newspaper El Chiringuito claimed on Monday that PSG are the frontrunners to sign the 33-year-old after holding talks with Jorge at the Qatari consulate in Barcelona last week.

But Jorge has hit out at the report calling it ‘fake news’.

“False. Yet another invention,” he posted over a screenshot of the transfer rumour. “I’ve been in Argentina since September. #Fakenews.”

Messi has 449 goals in the Spanish league and is one goal away of becoming the first player to reach 450 with just one club in the top five European leagues.

He will also equal Pele’s mark of 643 goals in all competitions for one club if he finds the net against Real Sociedad on Wednesday.