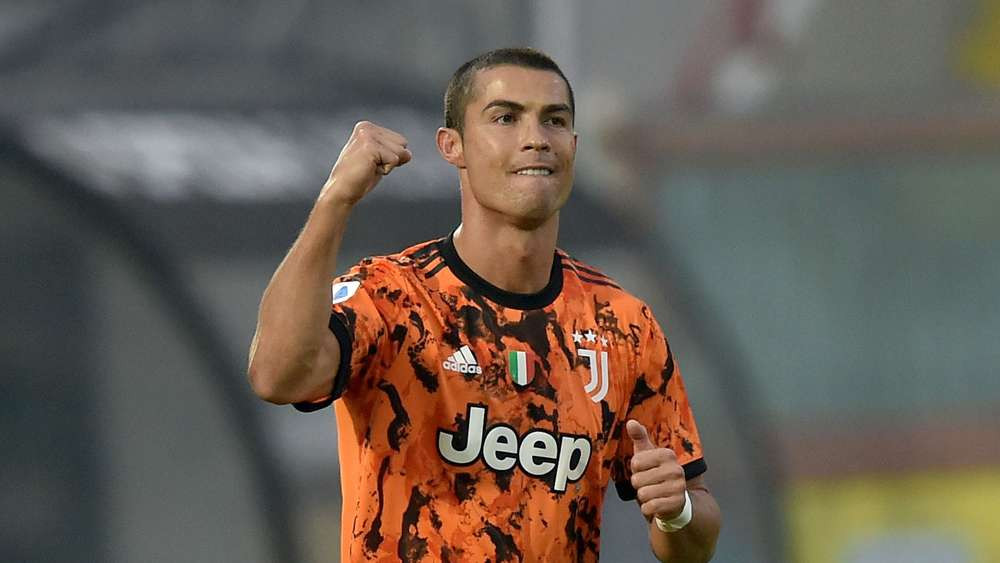 Juventus and Portugal superstar, Cristiano Ronaldo, has revealed his love for combat sports.

Ronaldo is one of football’s all-time greats following his exploits for Real Madrid, Manchester United, Juve and Portugal. The five-time Ballon d’Or winner is Madrid’s record goalscorer, but when it comes to watching television, Ronaldo revealed his love for combat sports.

“Playing football is my passion, but I prefer watching other sports on TV,” Ronaldo told boxing star Gennady Golovkin in a DAZN documentary titled ‘Parallel Worlds’.

“When I was at Manchester United, a coach boxed with me.

“I think practicing boxing is useful for football because it sharpens your senses and you learn to move.”

Ronaldo,35, celebrated his 100th Juventus appearance with a brace in Sunday’s 3-1 Serie A win over Genoa.

He also became the first player to reach 400 wins across Europe’s top five leagues this century.

“Last summer, I had a chat with [heavyweight champion] Anthony Joshua,” Ronaldo said.

“At 33 you start to think your legs are going. I want to stay in sport, in football. People will look at me and say: ‘Cristiano was an incredible player but now he’s slow’. I don’t want that.

“You can change a lot about your body, but the problem isn’t that. It’s depends on your mindset, your motivation and your experience, which I think is the most complex thing.

“In sport, you can gain maturity. Look at [Roger] Federer in tennis; he’s 37 or 38 years old and he’s still at his peak, and there are some in boxing too.”