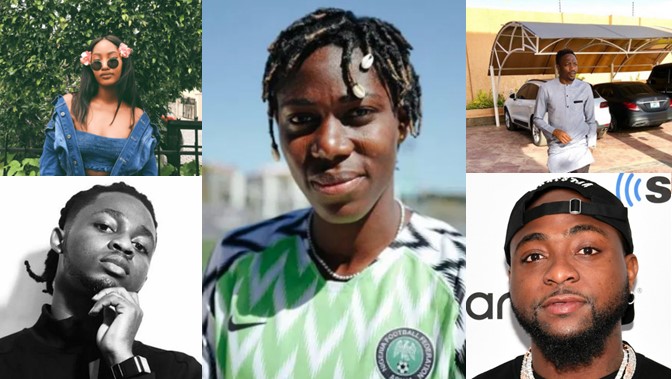 Recall that both of them were arrested by Uganda Police on Sunday over their participation at a concert in contravention of COVID-19 rules in the country.

They were consequently charged to court and remanded on Monday for negligently engaging in acts capable of spreading deadly infectious diseases.

Asisat, obviously unhappy with the way the East African country is handling their case, has made a subtle post about asking her male colleague, Ahmed Musa and music superstar, David ‘Davido’ Adeleke to buy Uganda.

According to her, whatever money they use for the purchase will later be refunded. She also called for the release of Tems and Omah.

Ahmed Musa also laughed over it in the comment section.