Nigerian singer and songwriter Omah Lay has finally spoken out after he was arrested by the Ugandan Police Force for his participation at a concert. 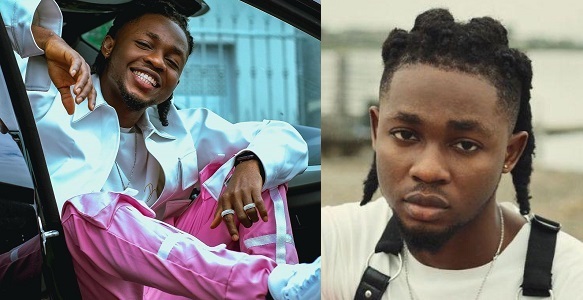 Recall, it was reported that Omah Lay was arrested in Uganda for making an appearance at a concert in the country despite the ongoing Covid-19 pandemic in the region.

Police in Uganda confirmed that they arrested and detained Omah Lay who performed at a concert held at Speke Resort Munyonyo.

His arrest follows a public outcry by Ugandan entertainers who castigated the Police for allowing international artistes to hold concerts while the local ones are denied.

According to Omah Lay, all the issues will be sorted out. He went on to urge all his fans not to be afraid of what’s about to come as he noted that things will be fine. 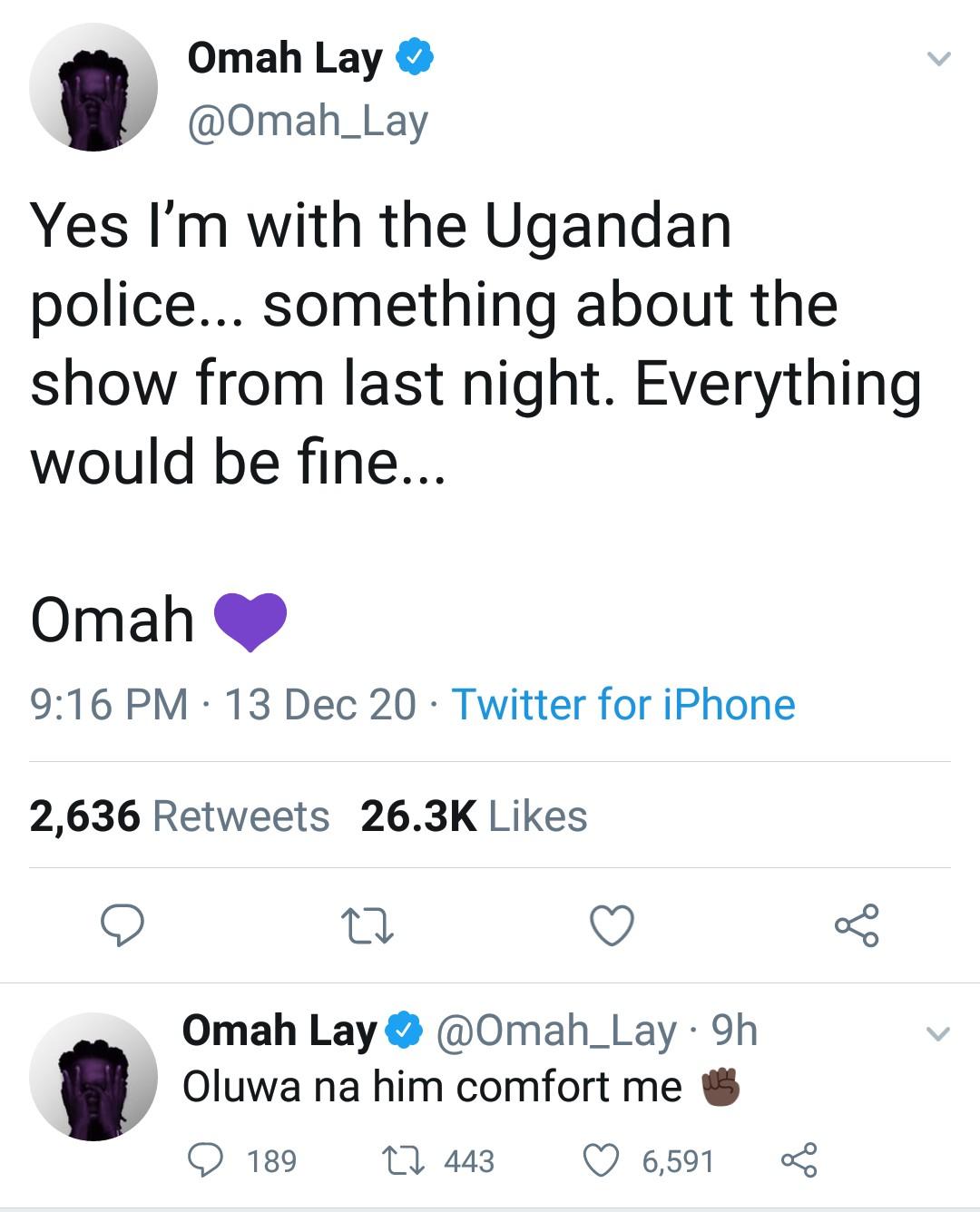