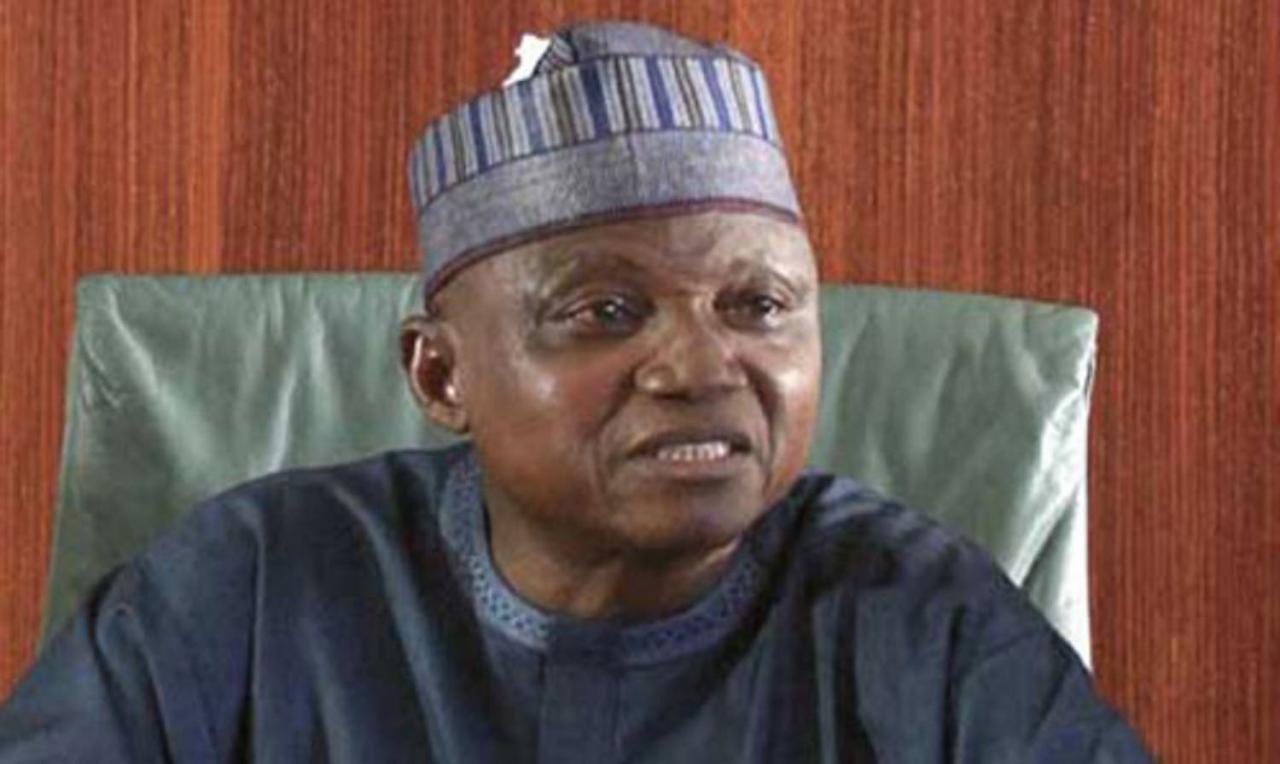 The Presidency has claimed that only ten students were abducted from the Government Science Secondary School, Kankara, Katsina State.

It made the claim through the Senior Special Assistant to President Muhammadu Buhari on Media and Publicity, Garba Shehu.

This is in contrast to the Governor of Katsina State, Aminu Masari who disclosed on Sunday when he received a Federal Government delegation led by the National Security Adviser, Babagana Monguno, .that “Based on the available record we have, we are still searching for 333 students through either the forest or their parents to ascertain the actual number that has been kidnapped.”

However, the presidential spokesman was quoted by BBC Hausa Service, in a bulletin on Sunday, as saying only ten boys are with the bandits.

The BBC read, “The Government of Nigeria has said its security forces have surrounded the location where gunmen have kept schoolchildren abducted from a secondary school in Katsina State.

“Spokesman for the President, Mallam Garba Shehu told the BBC only ten children were remaining in the hands of the gunmen according to their colleagues who escaped from the gunmen.

“The number is below figures released by school authorities at the beginning. Garba Shehu said the school children who escaped said 10 of their friends were still with their abductors.”

While Nigerians are yet to come over the recent gruesome and callous murder of not less than 43 agricultural workers in Borno State by the Boko Haram insurgents, over 600 stidents were said to have been abducted by bandits from their boarding school in Katsina on Friday.

It is also worthy of note that a good number of the Chibok schoolgirls are yet to regain their freedom after many years and that Leah Sharibu, the Daptchi schoolgirl, is still in captivity.

President Buhari is currently in Daura, Katsina State, where he is on a week-long visit to his hometown but has yet to visit Kankara, a nearby town where the schoolboys were taken away.