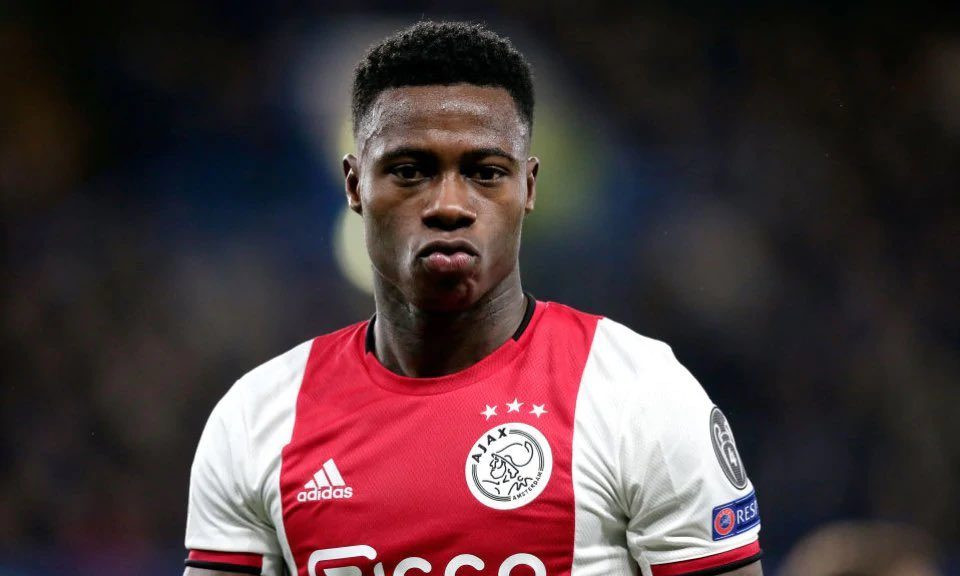 Ajax football star, Quincy Promnes has been arrested on suspicion of stabbing a relative during a family party in the Netherlands.

According to De Telegraaf, the 28-year-old Dutch footballer was arrested by police on Sunday over the incident which occurred in late July.

The report said the family member was left with serious injuries after a fierce argument during a family party at a warehouse in Abcoude, just outside Amsterdam.

The relative is believed to have pressed charges last month and police spokesperson Jelmer Geerds confirmed a 28-year-old man had been arrested on Sunday.

“We only heard about the incident a month ago,” Geerds added. “An investigation was then started and this morning led to an arrest.”

The arrest occurred the day after Promes, who has made 49 appearances for the Netherlands, scored in Ajax’s 4-0 Eredivisie win over PEC Zwolle on Saturday.

The Dutch report adds the alleged crime of “assault resulting in serious physical injury” carries a maximum jail sentence of four years if the defendant is found guilty.

Promes, who previously played for Twente, Go Ahead Eagles, and Spartak Moscow, joined Ajax from Sevilla last year in a £14million deal.