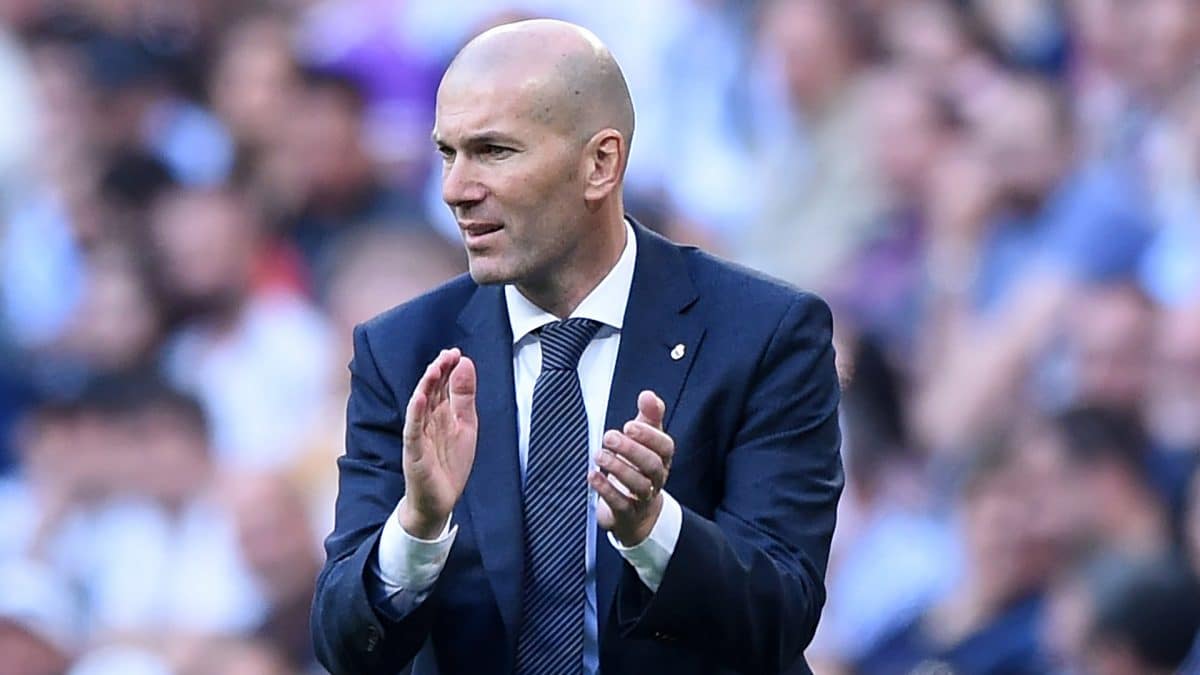 Real Madrid manager, Zinedine Zidane, has praised five of his players after a 2-0 derby win over rivals Atletico put them back in the race for the La Liga title.

A first-half header from Casemiro and a Jan Oblak own goal saw league leaders Atletico lose for the first time domestically since February.

“Lucas Vazquez too, Dani Carvajal, our captain [Sergio Ramos] … What can I say? I’m really happy.”

Zidane had been under pressure before three consecutive victories against Sevilla, Borussia Monchengladbach and now Atletico, which has left Real Madrid’s season back on track in La Liga and the Champions League.

“We’ve improved a lot. We confirmed what we saw in the first two games, starting with Sevilla, going through against Borussia and today.

“We haven’t won anything, it’s just three points but it’s a job well done,” he added.