Home Uncategorized ‘It’s school fees season and the useless ones have gone into hiding... 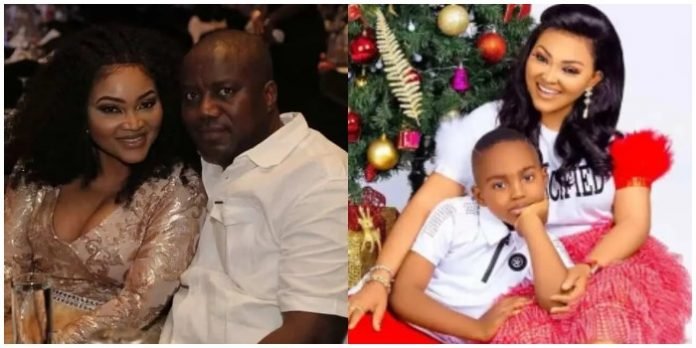 Popular Nollywood actress, Mercy Aigbe has called out her husband, Lanre Gentry on Instagram for allegedly going into hiding because its school fees season.

According to Mercy, the useless fathers have gone into hiding because it is time for them to pay their children’s school fees.

The mother of two who came across the post about dead beat dads, was very quick to repost it because its obviously what she is going through. 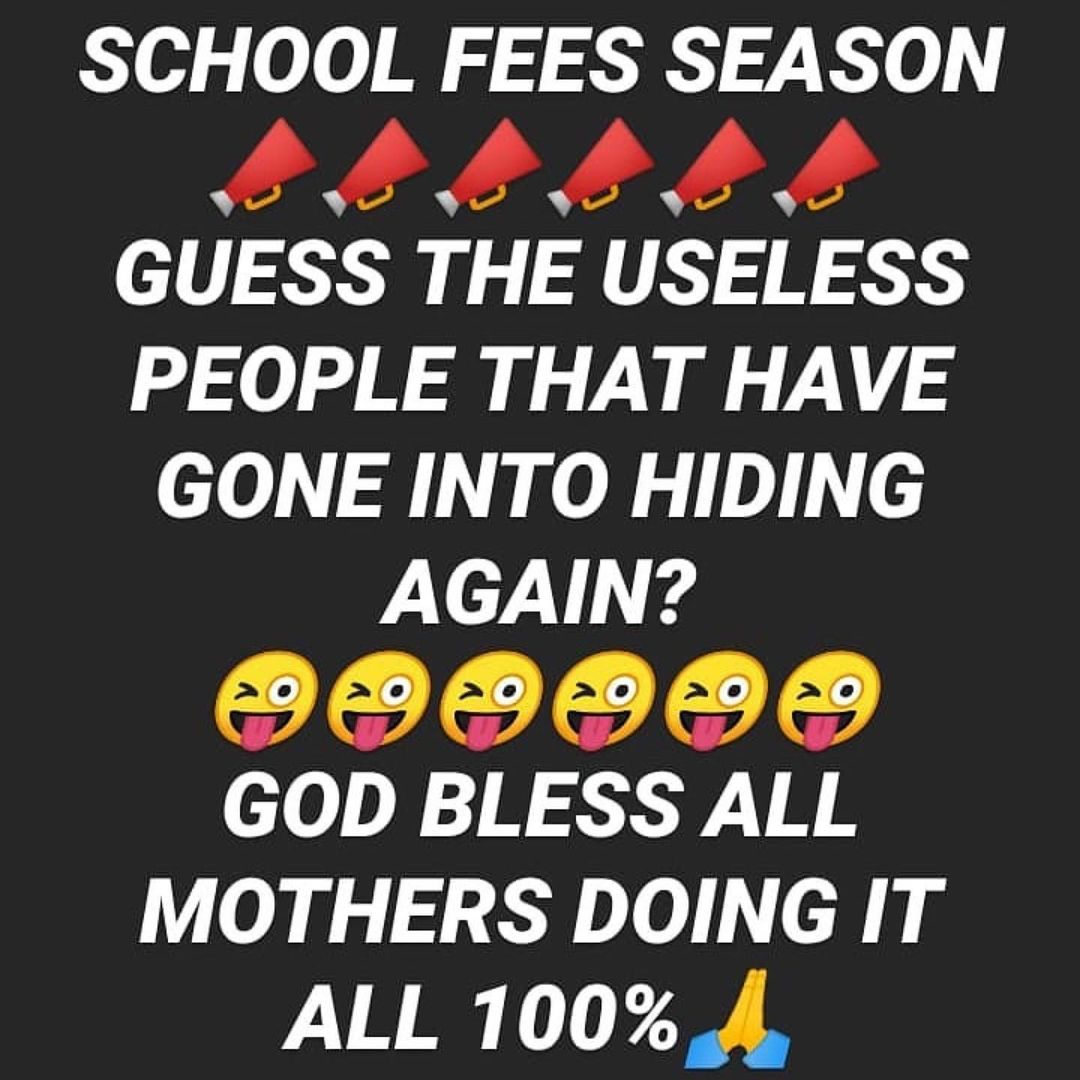 “School fees season… Guess the useless people that have gone into hiding again… Got bless all mothers doing it all”, 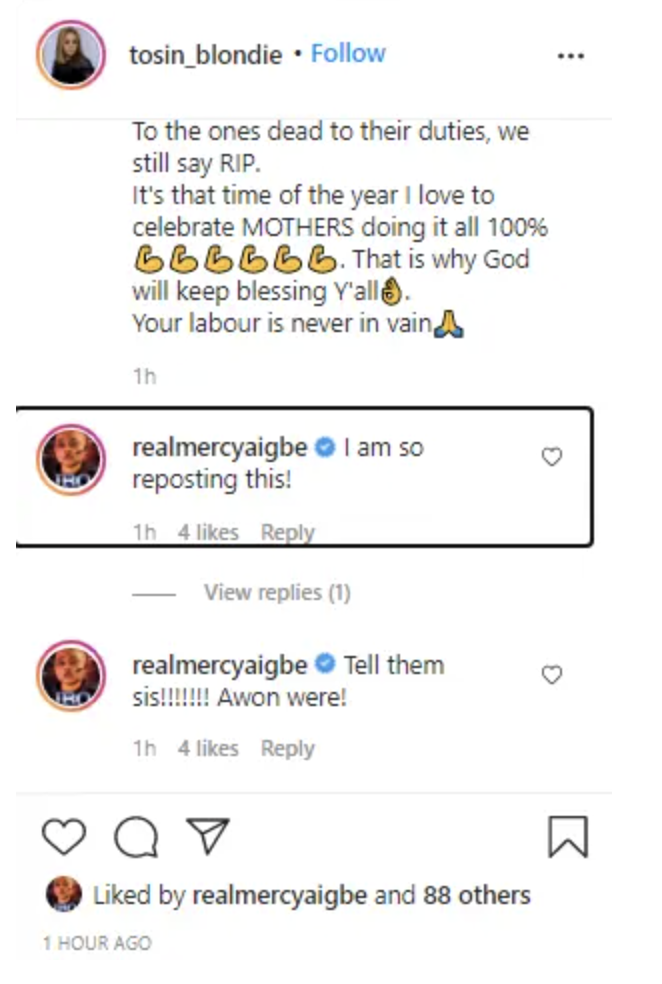