The high cost of food items across the country will linger for months due to the effects of insecurity and the COVID-19 pandemic on food production, Nigerian farmers have said.

According to them, the production of food had dropped and this has further escalated the prices of agricultural commodities nationwide. 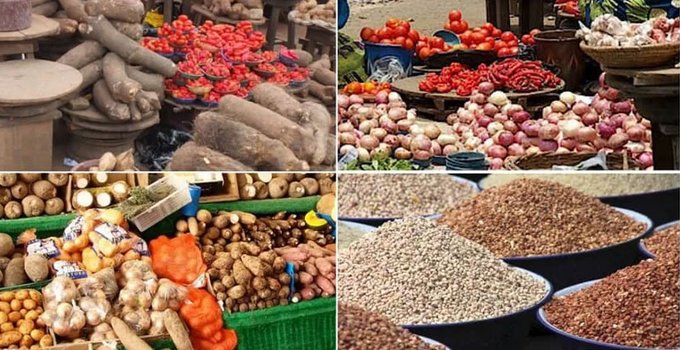 Speaking under the aegis of All Farmers Association of Nigeria, the food producers said the hike in prices of agricultural produce, as confirmed by the National Bureau of Statistics, would persist for a while.

The NBS had confirmed the high cost of food in its Selected Food Prices Watch report, where it stated that the price of rice appreciated in September.

The National President, AFAN, Kabir Ibrahim, told our correspondent that although the harsh impact of COVID-19 on food production was global, the insecurity in Nigeria made it worse in the country.

He said, “It is normal to have escalating prices when there is slight shortage. The effect of COVID-19, flooding and insecurity on food production is bringing up its head and that is why we are having this concern.

“The COVID-19 pandemic is global. Even in the US, there is an article that revealed that there is currently cases of shoplifting and about 54 million people are going to be hungry.”

Ibrahim added, “So in Nigeria, we believe that the high food prices will be there for some months, except if security is enhanced and our people are able to do dry season farming.

The AFAN president further noted that the harsh economy would not support the purchase of farm produce by government for storage in national silos, in case the government intended to buy agricultural commodities.

He explained that any move to make such purchase would further worsen inflation, adding that this had made the situation more precarious.