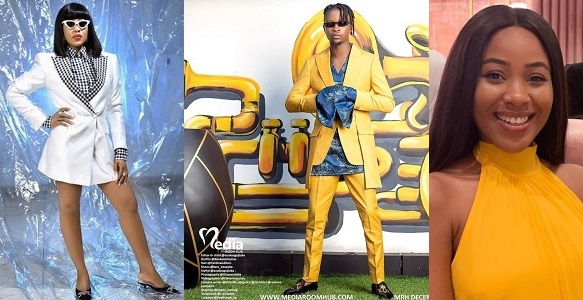 Stylists of Big Brother Naija stars, Erica and Laycon are currently under fire on social media over their sense of style and fashion. 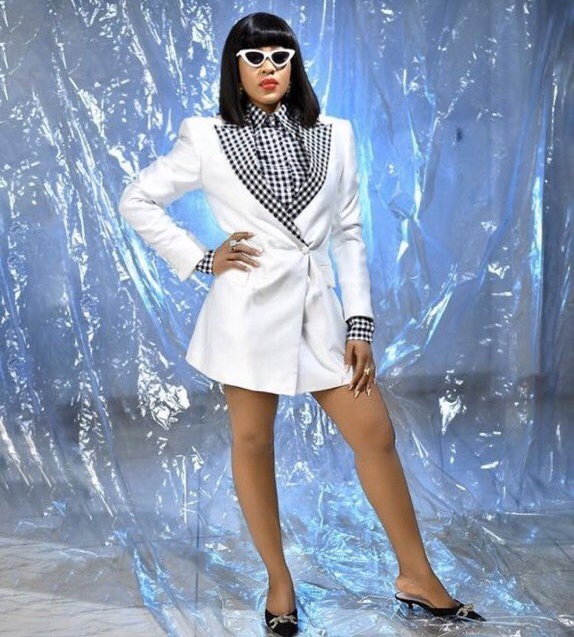 A photo of the BBNaija season 5 winner from his recent magazine cover, surfaced online and Nigerians have dragged him to pieces over his choice of outfit. 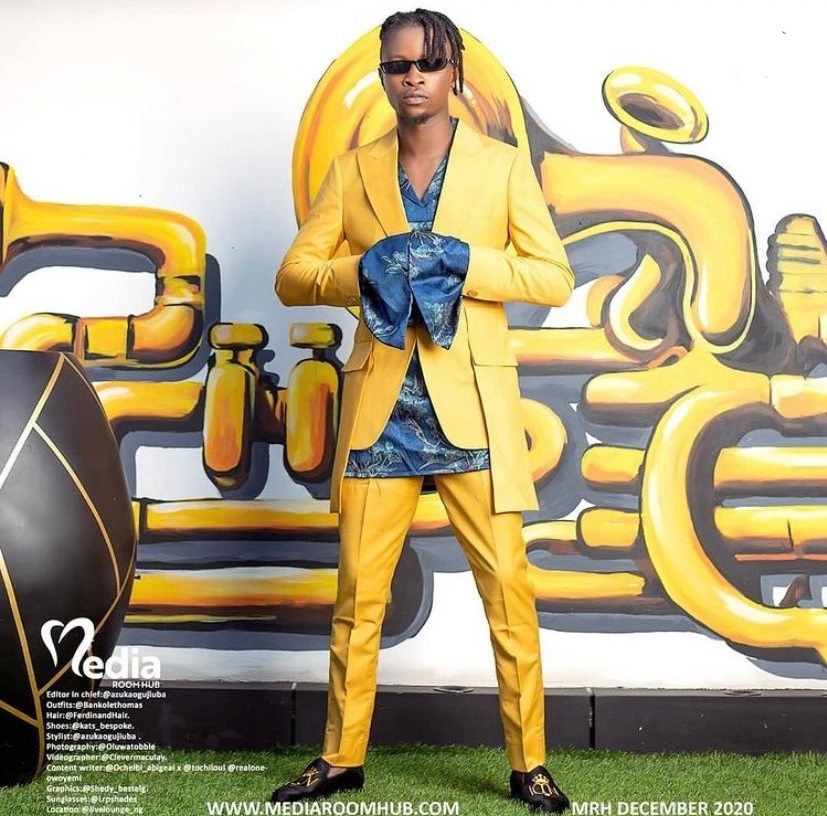 While some netizens criticized the singers style, several others stated that he’s not to blame, but his stylist.

Recall that Erica Nlewedim was also dragged to filth few weeks ago, after her stylist tried to recreate US rapper CardiB’s outfit.

The internet never forgets, they say, and its evident in this case, as social media users have dragged Erica’s stylist all over again. Alongside her colleague’s stylist, Laycon.

A Twitter user quote-tweeted a photo of the reality stars and wrote, ‘Choir Mistress & Jet Li, seems their Designers are in love”.

@_PLICE wrote, “Both of them have horrible stylists”.

@ObongRoviel tweeted, “I want to fight Laycon’s stylist one on one”. 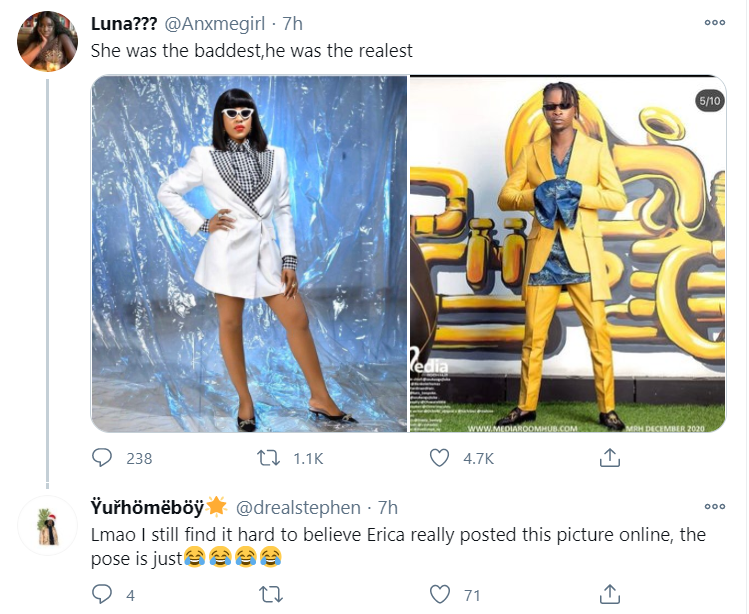