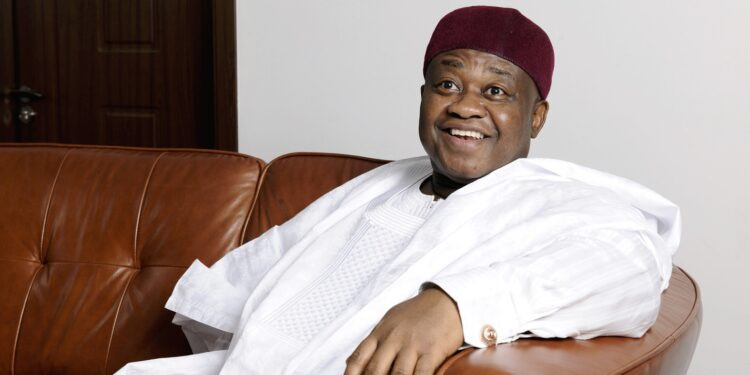 The publisher of Leadership newspapers, Sam Nda-Isaiah, has died.

Late Ndah-Isiah died on Friday night, December 11, after a brief illness. He was 58 years old.

A chieftain of the ruling All Progressives Congress, he was one of the party’s presidential aspirants for the 2015 election.