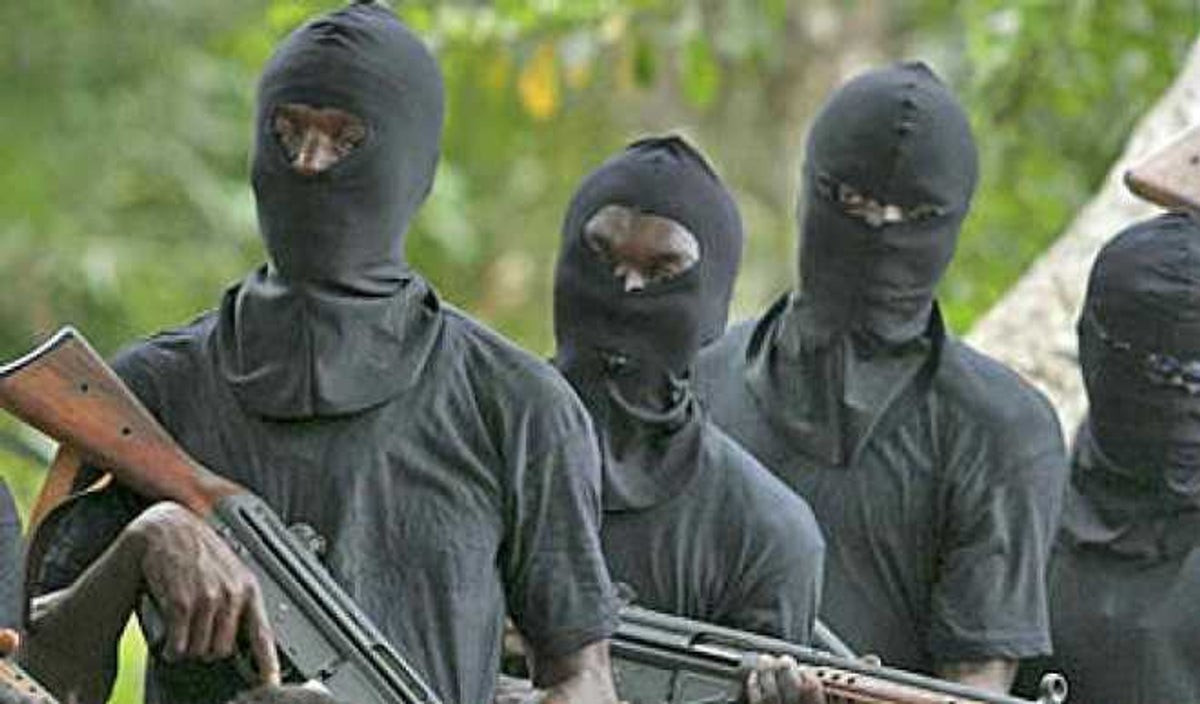 Dozens of students have reportedly been kidnapped at their dormitories at the Government Science Secondary School in Kankara local government in Katsina state.

HumAngle who shared the report online, claim armed men stormed the school in the early hours of Saturday December 12, and abducted the students.

The state police command is yet to comment on the development. 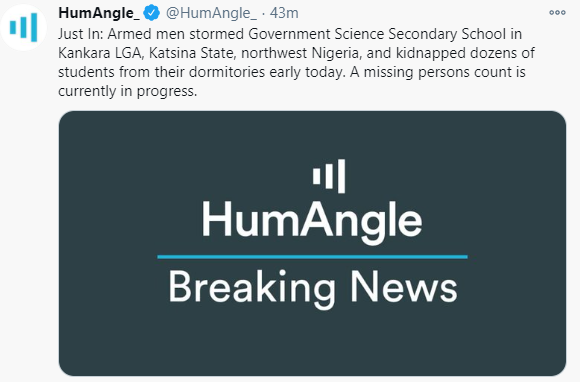