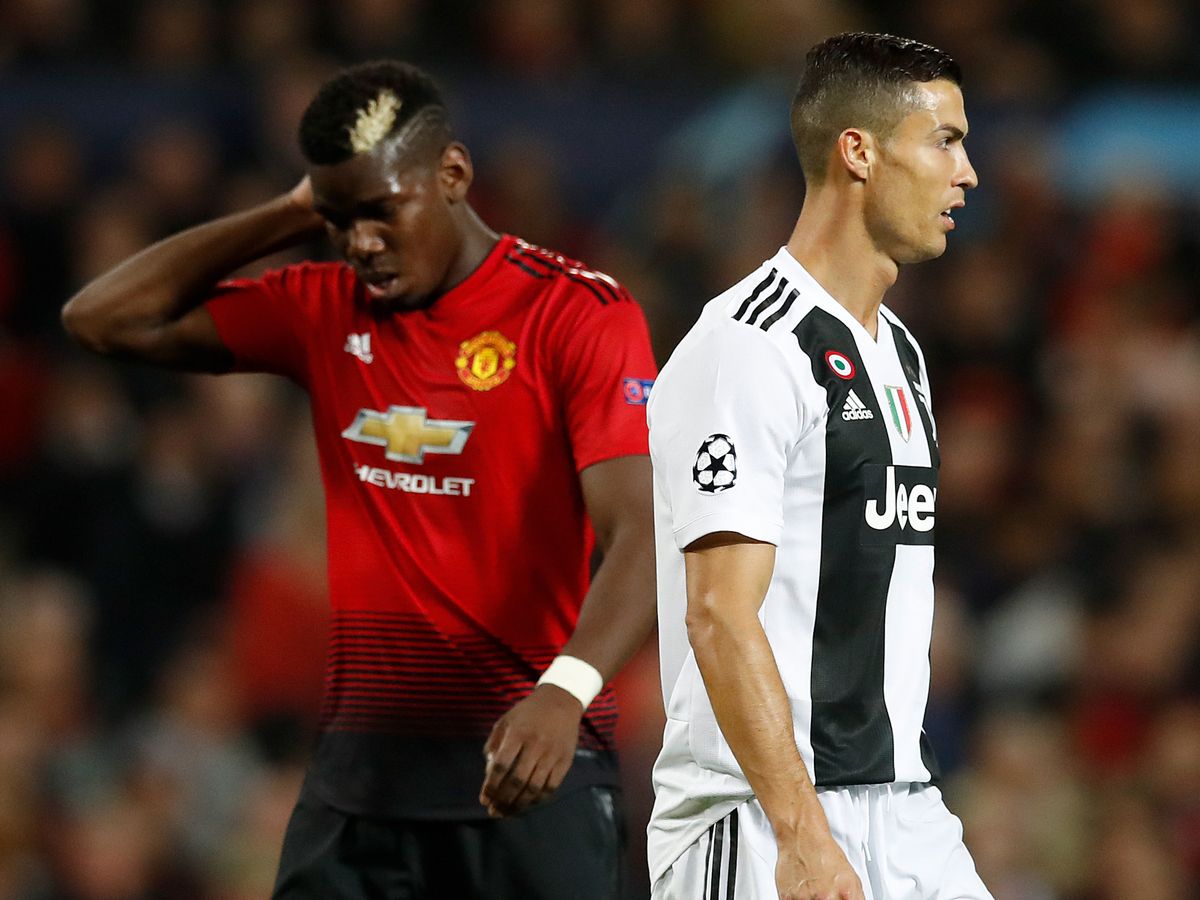 Juventus could use their superstar, Cristiano Ronaldo as part of a swap deal for Manchester United’s Paul Pogba.

This is according to The Independent’s chief football writer, Miguel Delaney.

He said the Serie A champions could use Ronaldo as a makeweight, with the Portuguese £28m annual salary proving a problem for the Old Lady.

“Talking to people during the week because I’ve been doing something on the Paul Pogba situation, which is connected to Ronaldo, and the fact that Juventus might actually be interested in a swap,” Delaney told the Football Ramble show.

“It’s not impossible. Connected to all that was the view that ultimately, Juventus are trying to install this collective idea of football.

He went on to explain that the Italian giants tried to install the collective football during the reign of Maurizio Sarri, but could not due to the presence of Ronaldo.

According to the popular writer, the club is still trying the method under current manager, Andrea Pirlo “but that is almost impossible to do while Ronaldo is there.”

He said the way Ronaldo plays, the Portuguese just doesn’t really fit into that collective approach.