FIFA has announced Robert Lewandowski, Lionel Messi and Cristiano Ronaldo as the finalists for 2020’s The Best Men’s Player award, while Lucy Bronze, Pernille Harder and Wendie Renard have been confirmed as the three footballers in the running for Best Women’s Player. 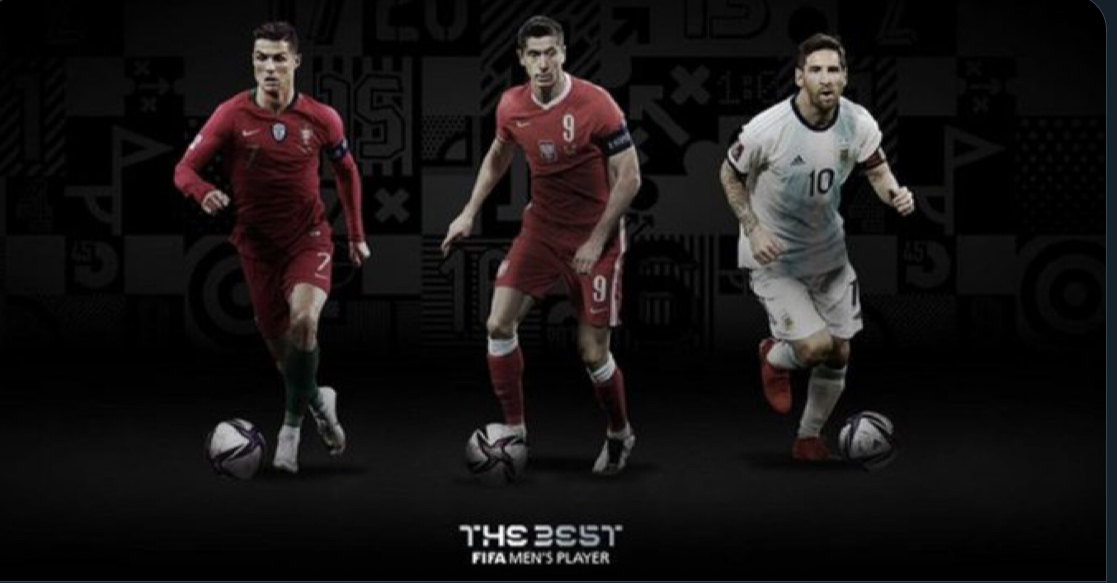 Poland striker Lewandowski is the favourite to scoop the men’s accolade after scoring 55 goals in all competitions for Bayern Munich last season, as the Bavarians completed a Bundesliga, German Cup and Champions League treble.

Meanwhile, the fight between Manchester City and England’s Bronze, Chelsea and Denmark’s Harder and Lyon and France’s Renard promises to be a very tight one.

The Best FIFA Football Awards: nine prizes up for grabs

The winners will be announced on 17 December at The Best FIFA Football Awards, which are to be held virtually at FIFA headquarters in Zurich. A total of nine prizes will be handed out at the event, which stands alone as the game’s major individual awards ceremony in 2020, given that this year’s Ballon d’Or was cancelled.

The 2020 FIFA FIFPRO Men’s World 11, whose 55 nominees were announced on Thursday, will also be revealed.

De Arrascaeta, Son and Suárez the nominees for Puskás Award

Finally, world football’s governing body has also confirmed that Giorgian de Arrascaeta (Flamengo), Son Heung-min (Tottenham) and Luis Suárez (Barcelona/Atlético Madrid) have made the final three in the race for the Puskás Award, which is given to the scorer of the goal of the year.

Messi hits another Champions League landmark with goal against Benfica

INT VS BAR: 3 Worst Mistakes Made My Xavi In The Starting Lineup