Home Uncategorized Meet Bridget Bema – The Kenyan pupil that has gone viral for...

A young girl named Bridget Bema has gone viral on social media over a video of her showing her comic side in a different way.

Bema who is 9 years old has been likened to Nigerian child comedian, Emanuella Samuel, following her role in the skit.

The video trended in Nigeria as social media users reacted with some calling Bridget Bema a “true hooligan.”

In the video, pupils had gathered outside their classrooms for morning devotion when their teacher brought out a list containing names of students who committed different offenses. 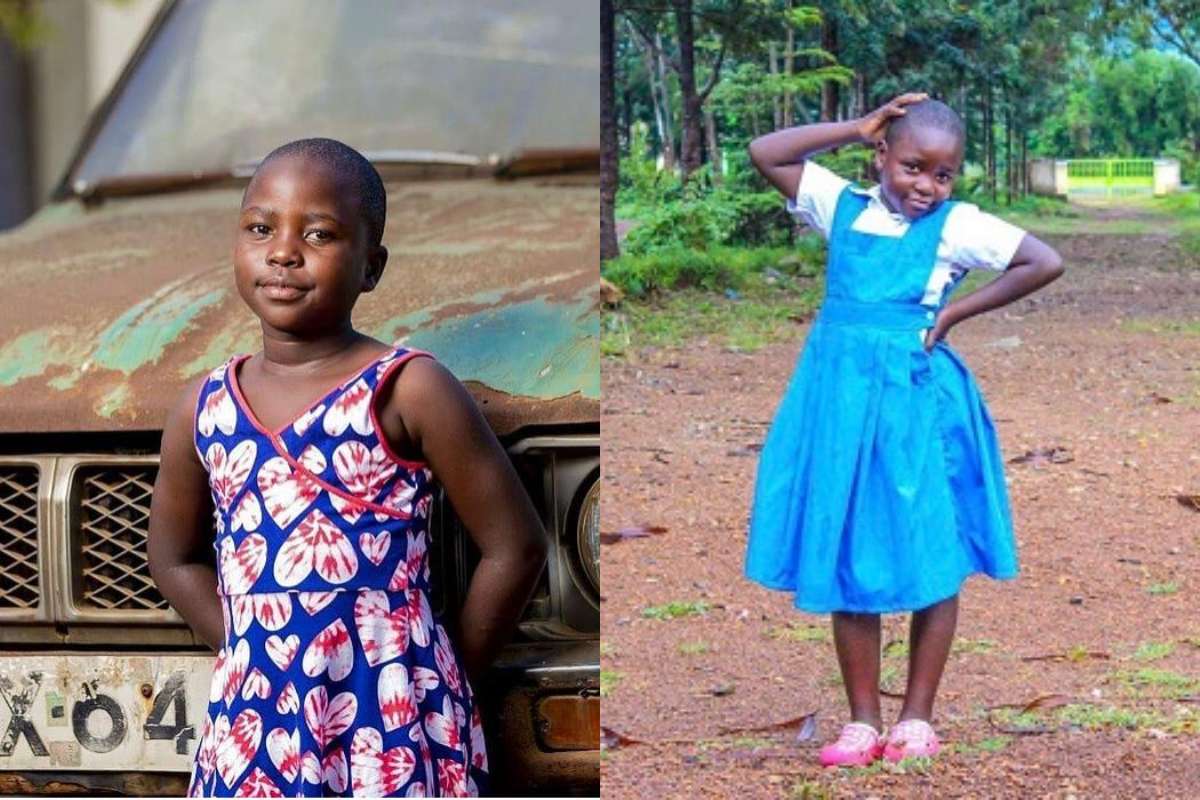 He called the names and their offenses one after the other, and Bridget’s name came up several times.

In the video, she kept on moving from one line to another as her name was continuously mentioned in all the lists of rule breakers in the school.