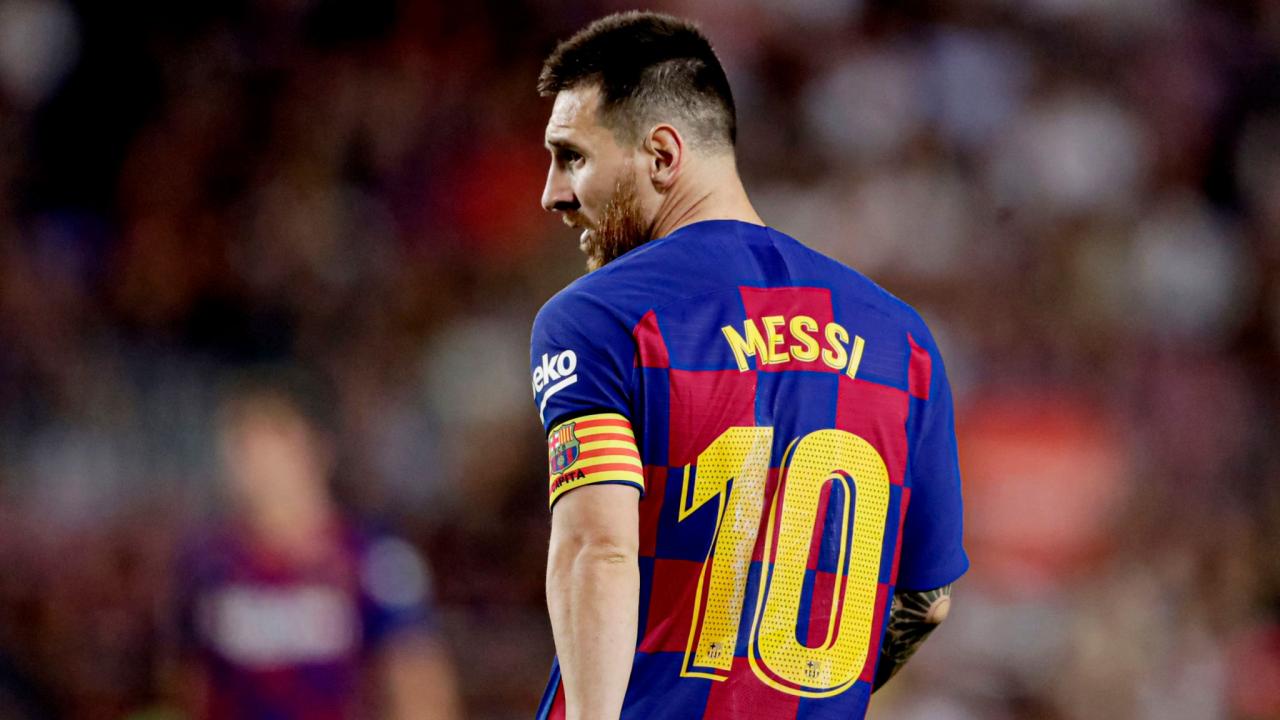 Maradona died in November 2020 and Messi paid him tributes by removing his Barcelona shirt after scoring a league goal to reveal Newell’s Old Boys jersey.

Newell was the team Messi started playing in as a young boy and Maradona also played a season at the club towards the end of his career.

However, Maradona played out his football career at Napoli and helped the club win two Serie A titles in 1987 and 1990.

“Messi’s going to finish his contract at Barcelona, [but] how amazing would it be if he would just call Napoli and say ‘I will come’?” Boateng told ESPN.

”They don’t give out the No.10 shirt anymore, [but] I would love to honour Maradona’s No.10 and I would love to come and play one year or two years at Naples, without thinking about money or nothing, just heart’.”

Boateng, who was at Barcelona on loan and played alongside Messi last season but said it would be like a movie if Messi makes the move.

“But just that story: ‘In honour of Maradona, I will come and play for Naples’, what kind of story would that be for the world, not only for football, for the world?

Boateng believes it would be historic everywhere if the Argentina captain makes the move.