Home SHOWBIZ Lil Wayne sued by former manager for more than $20M over past... 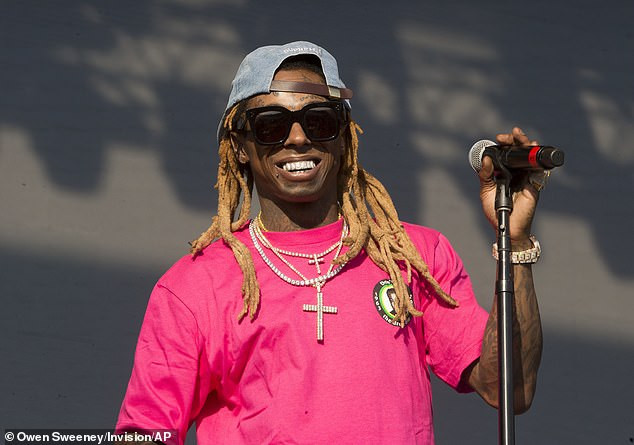 Lil Wayne has been sued by his former manager Ronald Sweeney for more than $20 million over past earnings.

According to court documents obtained by TMZ, Lil Wayne hired Sweeney in 2005 to help him negotiate his contract with Birdman’s Cash Money over their years-long legal dispute, which was ultimately settled back in 2018 with Sweeney’s help.

However, the lawyer says he was not fully compensated for his work in the Cash Money deal.

According to Sweeney, the rapper asked him to fire his then-manager Cortez Bryant, paving the way for him to take over the manager role at the rapper’s request.

The suit claims Wayne raised his commission fees from 10 percent to 17 percent, but Bryant and rapper/music executive Mack Maine “conspired to drive a wedge between the rapper and Sweeney.”

The attorney says the efforts paid off, as Lil Wayne fired him in September 2018.

This lawsuit comes about two years after Lil Wayne sued Sweeney for $20 million, claiming his ex-attorney/manager was unfairly charging him 10 percent for every deal he helped close, which is much higher than the industry standard of 5 percent.