Lagos State University, LASU, has jacked up its school fees by over 120 percent beginning with incoming 100 Level students.

The school said the old students would continue to pay the initial N25,000 until they graduate from the institution while new students would pay the new increase of N67,048.50 per session. 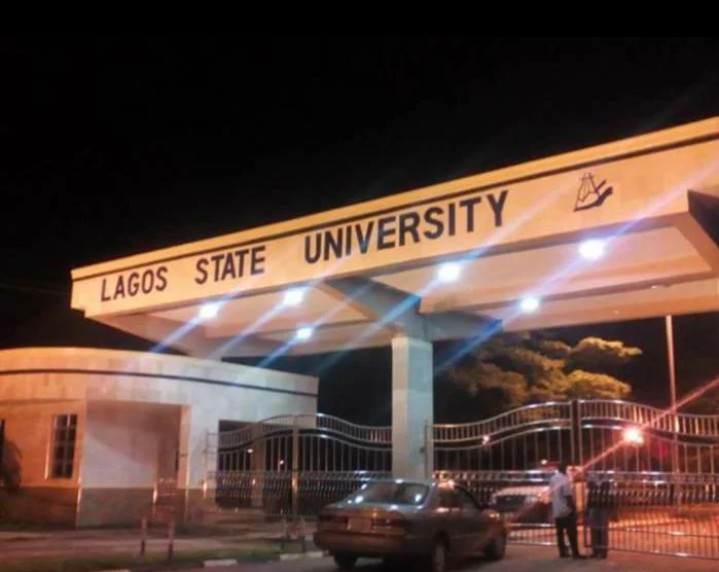 LASU hiked school fees by over 500 percent during the administration of Babatunde Fashola in 2014 and series of protests and condemnation made the former governor to revert to status quo.

But a circular issued by the institution showed that the hike in school fees would kick-off with the new intakes.

“This online screening exercise is a mandatory requirement for entry into Lagos State University. The Tuition Fees for the Regular Student without Comprehensive Entrepreneurship N67,048.50 only per session.”

LASU’s spokesman, Adekoya Ademola said the increment had nothing to do with the satellites, as they would continue to pay their N25,000 till they graduate.

He said the incoming students were the ones that would pay the N67,048.50.

Ademola added that the new fees had been approved by the Governing Council of the University and the Lagos State Government has also keyed into it.

According to him, the school needed to get some funds to run the university, adding that the increment had been marginal, as it is not not exorbitant.

He said some parents and even the state government had commended the university for not skyrocketing the fees to an amount they could not afford.