Home Uncategorized Lady breaks up with her boyfriend after he mocked her for earning... 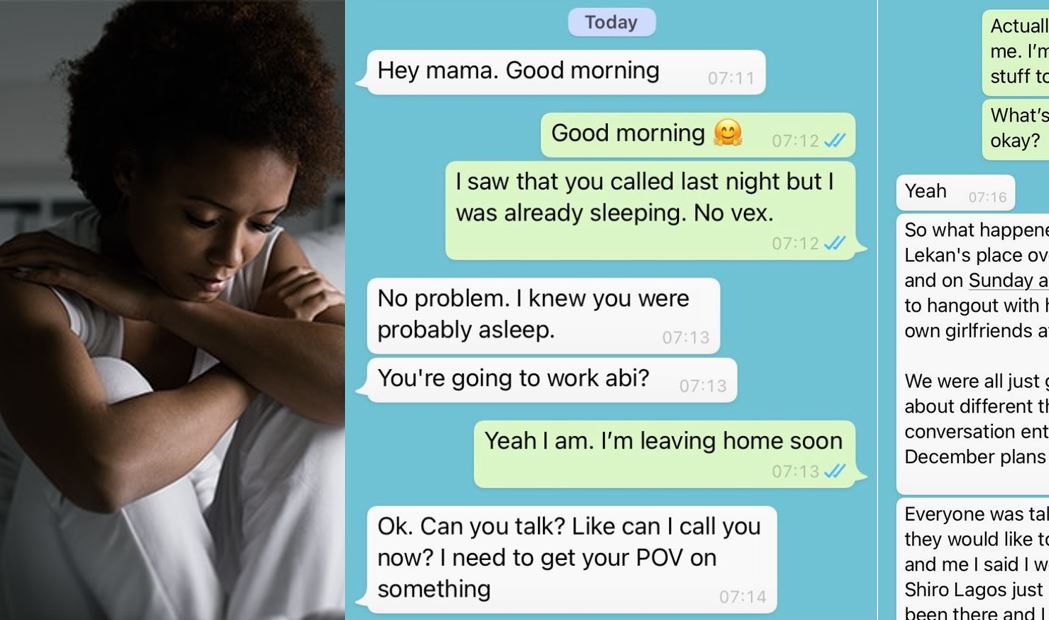 A young Nigerian lady has quit her relationship with her boyfriend of 2-years after he mocked and embarrassed her for earning N35k in front of their friends.

According to her, they went out with his friends and their girlfriends. During the outing, they were discussing places to visit as part of their holiday plans. Contributing in their conversation, she said she would like to go to a popular restaurant in Lagos, however her boyfriend laughed and said, “with your 35k salary?”

The statement made everyone to laugh at her in her present and she felt humiliated and later told him how his words made her feel. Her boyfriend told her she was overreacting and she ended up breaking up with him.

Meanwhile the lady wants to know if her boyfriend was right and she overreacted like he said.