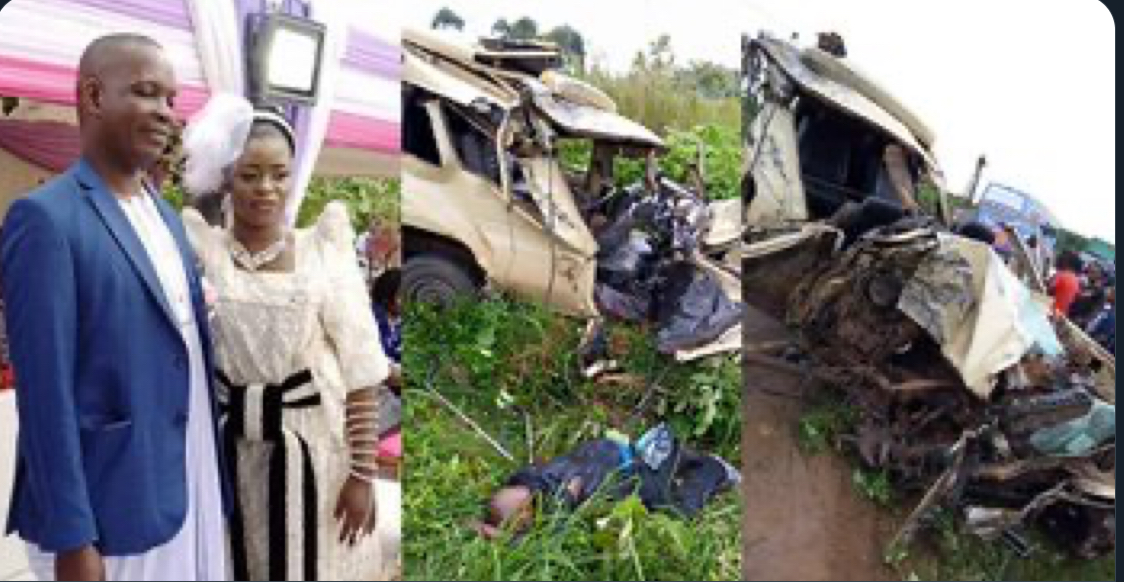 A man of Ugandan descent, identified as Mugole Omusaja, has died in a ghastly motor accident days after his introduction ceremony. 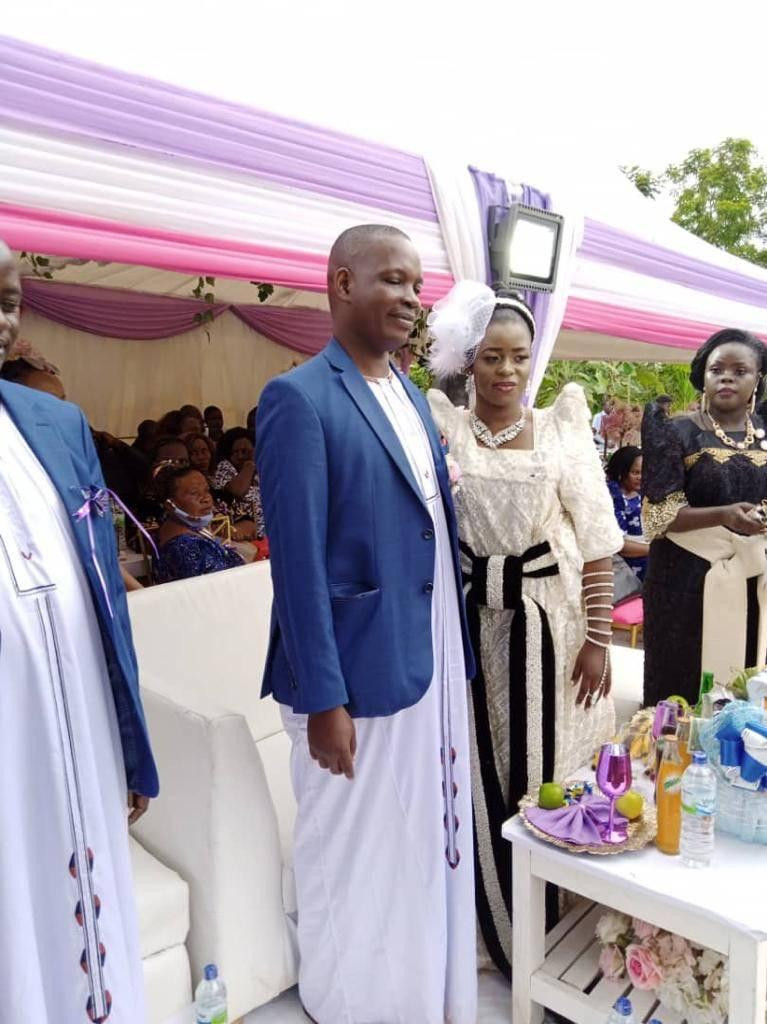 According to reports, the accident occurred on Thursday, December 10, killing Mugole and one other person. 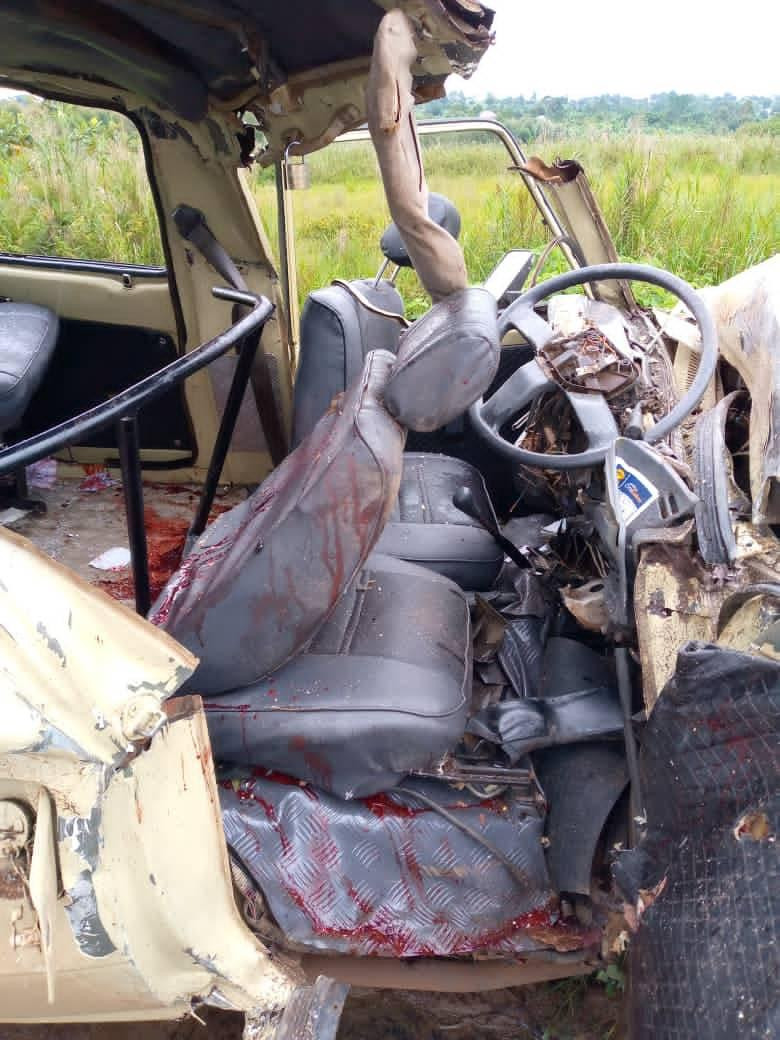 The deceased held his introduction ceremony at his bride’s family home on Friday, December 4, and was set to get officially married soon.

“Weraba mukwano, we attended the introduction 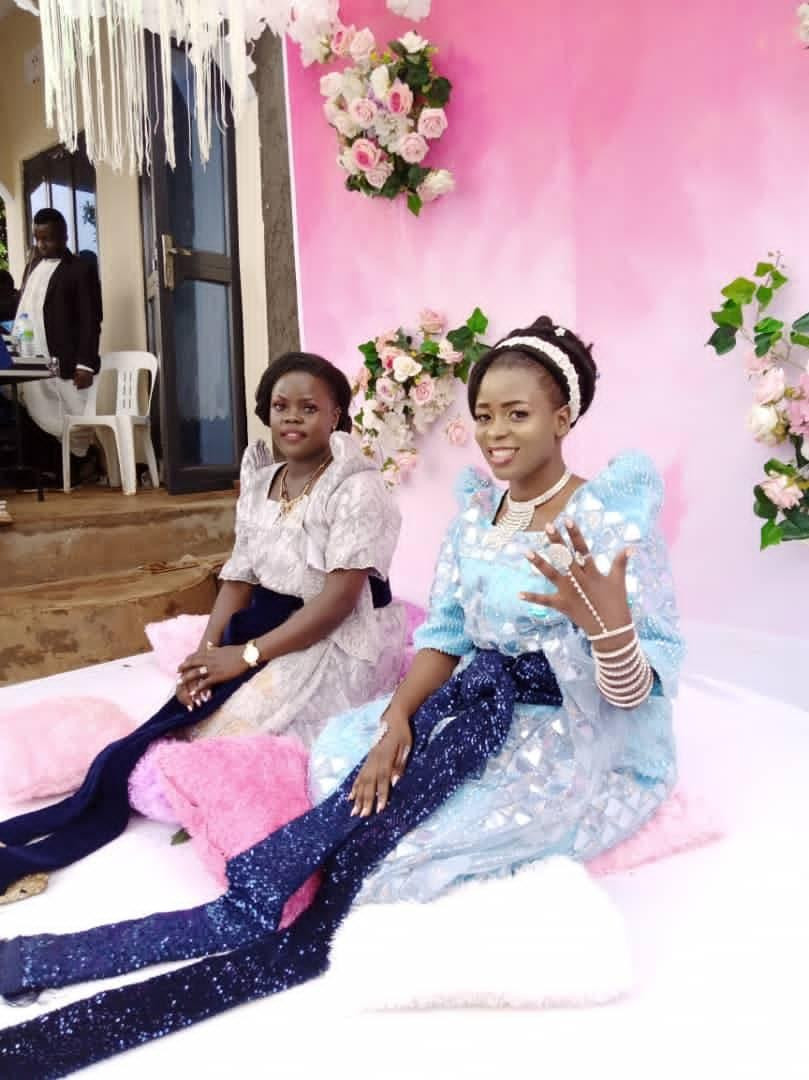 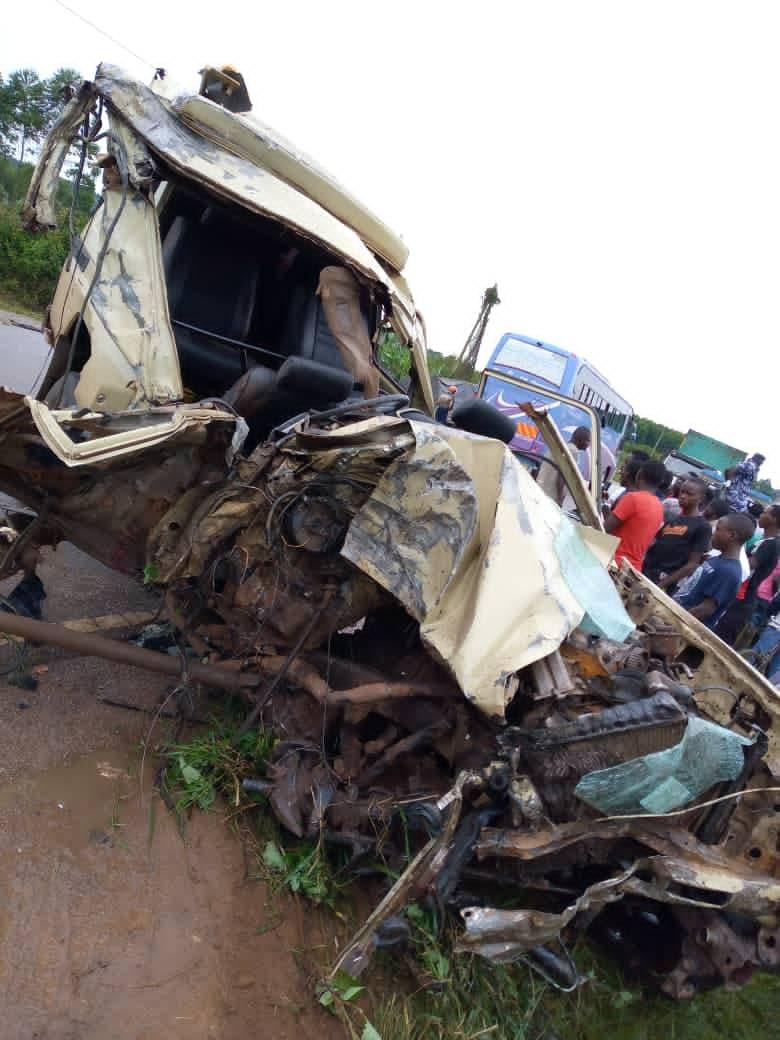 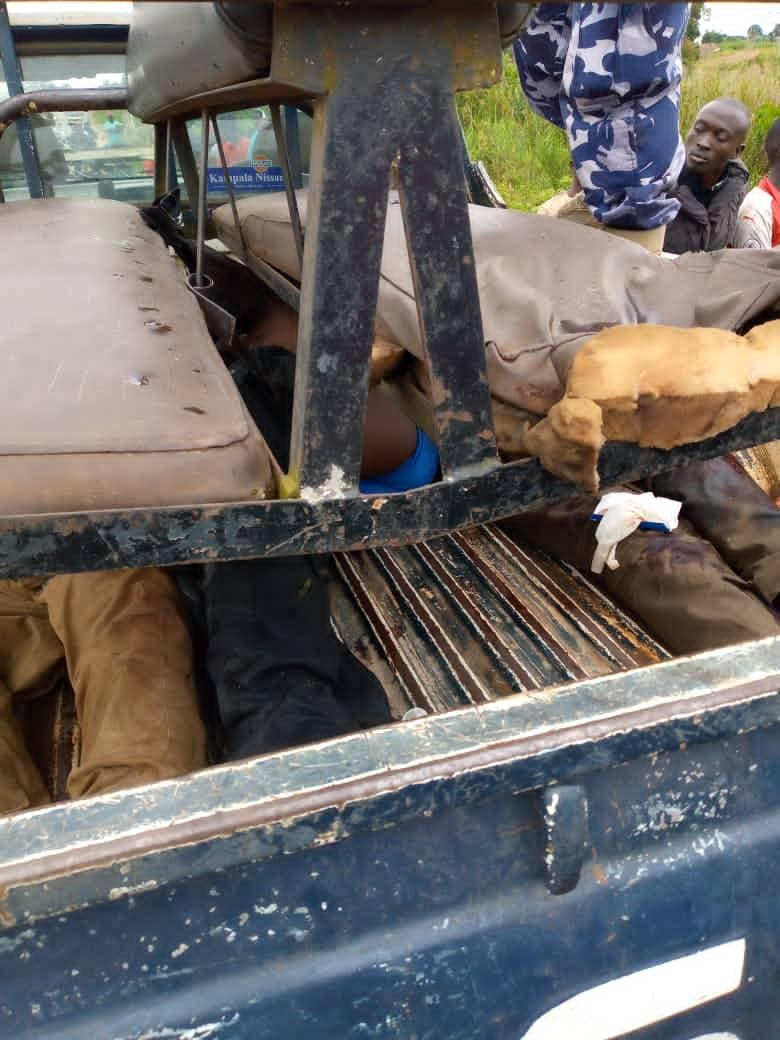 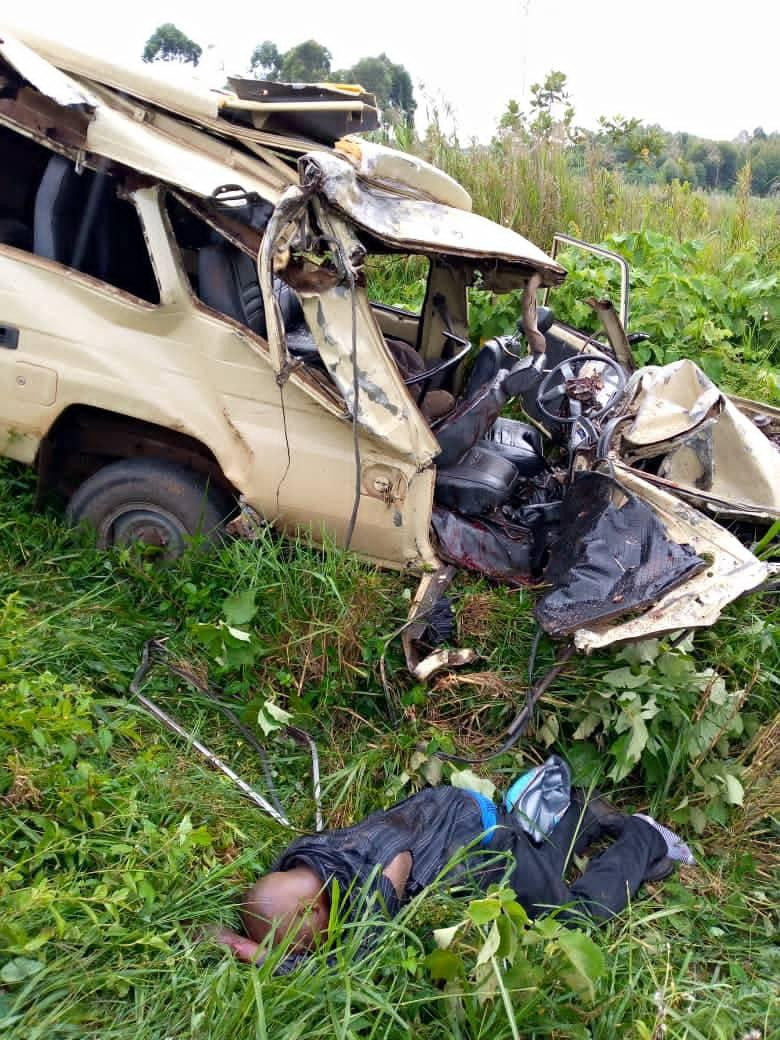 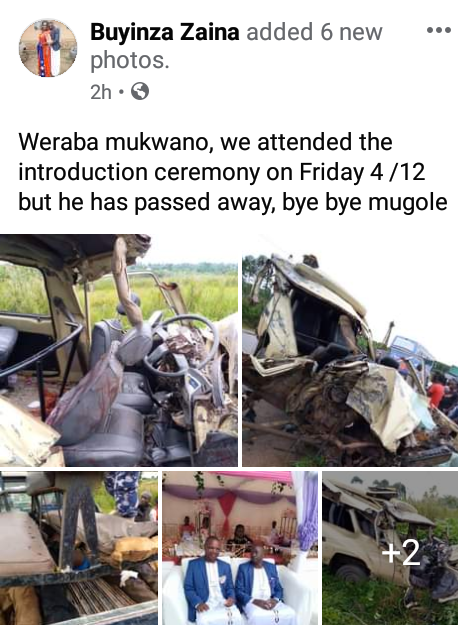 In other news, A 31-year-old Nigerian lady identified as Juliet Nlemadim has died a few days to her wedding in Imo State.

It was gathered that the University of Lagos graduate died on December 3, after a brief illness. She will be laid to rest in her hometown, Uborji Okuku, Owerri West on Friday, December 11,2020.