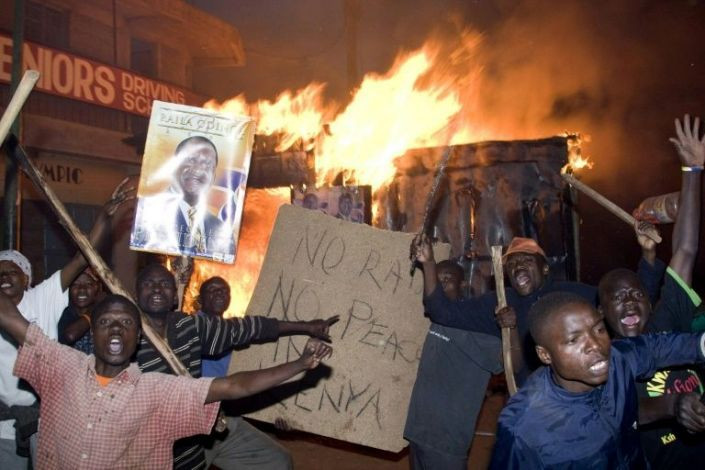 Four women subjected to sexual assault in the violence that followed Kenya’s disputed 2007 election are set to receive  compensations after a judge ruled that the country had violated their rights when it failed to investigate their cases.

More than 1,000 people died and 500,000 fled from their homes in the inter-ethnic violence that began in late December 2007 following Kenya’s election. 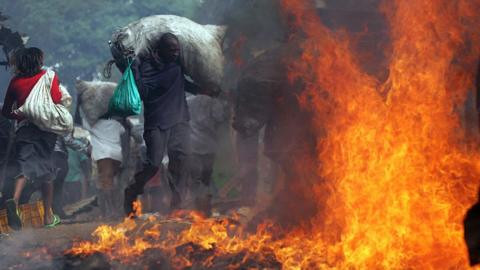 The violence broke out after then-President Mwai Kibaki was declared the winner of the 2007 election. His main rival Raila Odinga said the poll was rigged.

Current Kenyan President Uhuru Kenyatta, who supported Mr Kibaki and his deputy William Ruto who backed Mr Odinga – were charged by the International Criminal Court with crimes against humanity after they were accused of fuelling the violence.

Both denied the charges, which were later dropped.

Activists believe Thursday’s judgment could be a precedent for hundreds of others who were abused in the wake of the election.

Despite some cases of the post electoral violence going to the International Criminal Court, there have been very few prosecutions relating to the unrest after it happened

Rights advocacy group, Physicians for Human Rights, helped the girls with their legal cases saying it hoped to “secure justice for the survivors”.

It said that the ruling was the “first time in Kenya that post-election sexual violence had been legitimately recognised”.

“Three of the four to receive compensation were assaulted by members of the security forces and so in effect their rights to life and security were infringed by the state itself”Justice Weldon Korir said in the ruling.

The fourth woman was attacked by an ordinary citizen, but the judge ruled that the state had violated her rights when the police failed to investigate her complaint.

There were four other people involved in the case, but Justice Korir said that as they had not reported their cases to the police, the state could not be found at fault.

“This is a historic day for survivors of the rampant sexual violence perpetrated in the aftermath of the 2007 election, who have waited for accountability for far too long,” said Naitore Nyamu, head of the Kenya office of Physicians for Human Rights.

“The court’s decision will reverberate widely for the prevention, investigation and prosecution of sexual and gender-based violence in Kenya and around the world.”