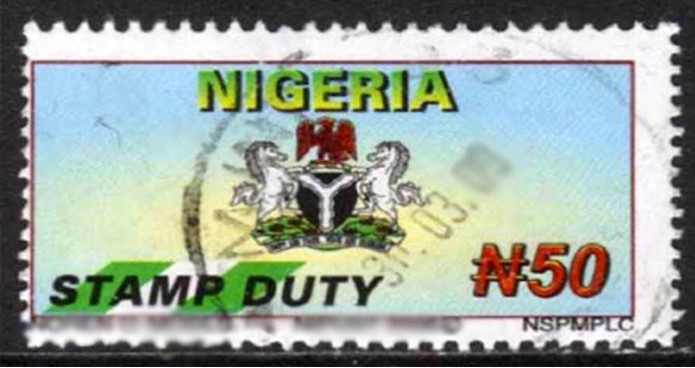 A Delta Federal High Court sitting in Asaba, has declared as illegal all ongoing stamp duty deductions by Nigerian banks.

Justice Nnamdi Dimgba gave judgement on December 9, 2020, in a case filed by a businessman, Rupert Irikefe against the CBN, Zenith Bank and the attorney-general.

In his ruling, Dimgba said the Central Bank of Nigeria, (CBN) and all banks in the country should stop with immediate effect, further collections of stamp duties from Nigerians because there was no provision for such taxes under the Stamp Duties Act.

The sum of N500,000 in damages was also awarded to Irikefe for the inconveniences he suffered when deductions were imposed on his bank account starting in January 2016.

Banks have been charging N50 as stamp duties on transactions above N1,000 across Nigeria, a controversial policy that has long been criticised by citizens who saw it as exploitative.

Mr. Dimgba also said the banks should suffer additional damages because they failed to comply with a previous ruling on the matter by the Court of Appeal in 2014, continuing to charge stamp duties on transactions despite being aware of the appellate court position on the matter.