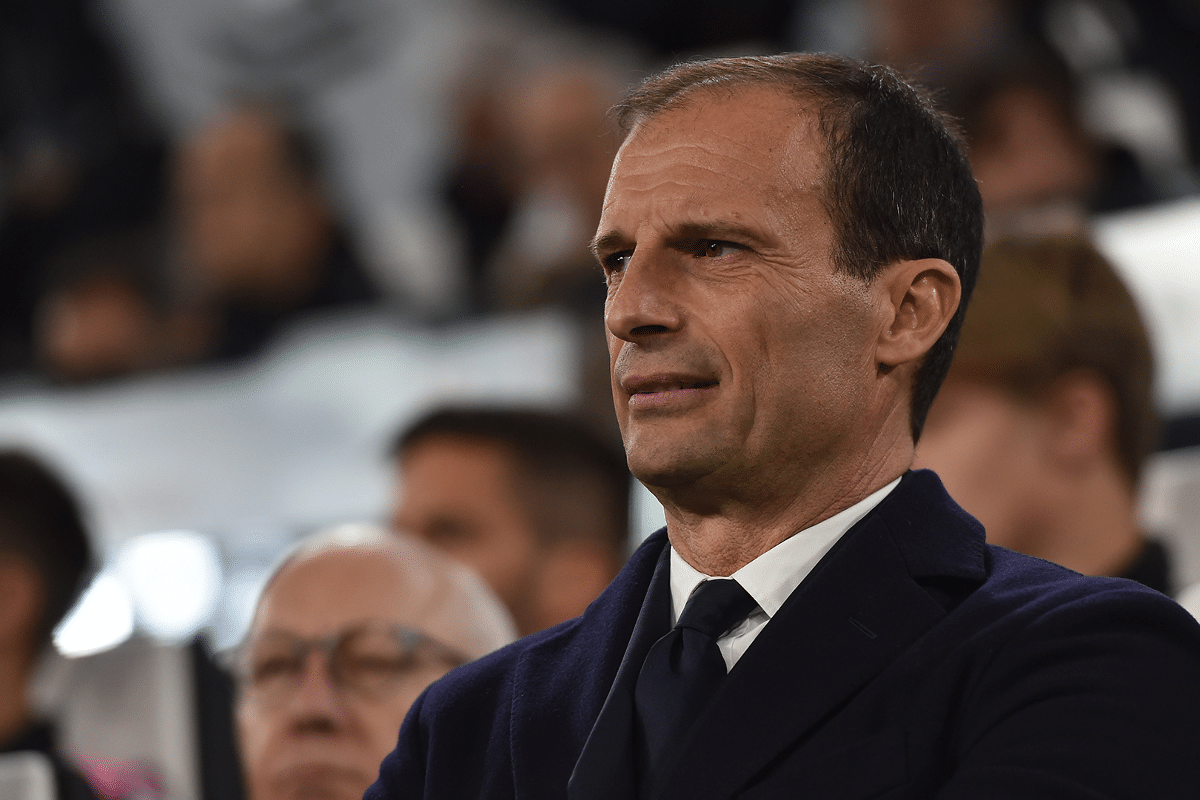 Former Juventus boss, Massimiliano Allegri, has been identified as a possible candidate for Arsenal top job following the growing rumours that manager, Mikel Arteta could be shown the exit door any time.

Arsenal sit 15th in the Premier League table after 11 games, and Football.london reports that the Spaniard could be packing his bags already.

The pressure on Arteta heightened after Arsenal defeat to Tottenham in the North London Derby at the weekend.

And Allegri, who left Juventus in 2019, is looking for a return to football management soon

The Italian has recently stated his desire to work in England.

“I would like to experience the Premier League,” he told Evening Standard.

“In Italy, I was in Milan four years. Five years in Juventus. Now I expect (to work again) in Italy, but it is difficult, or in England

The website further suggested that the Italian could bring in players such as Paul Pogba and Paulo Dybala.

Dybala, who turned down moves to Manchester United and Tottenham last season, is now out of favour under Andrea Pirlo at Juventus.

Reports in England on Wednesday suggest that Pogba, is set to leave Manchester United after heart-to-heart talks with manager Ole Gunnar Solskjaer, over his substitute role in the 2-1 defeat to Red Bull Leipzig.