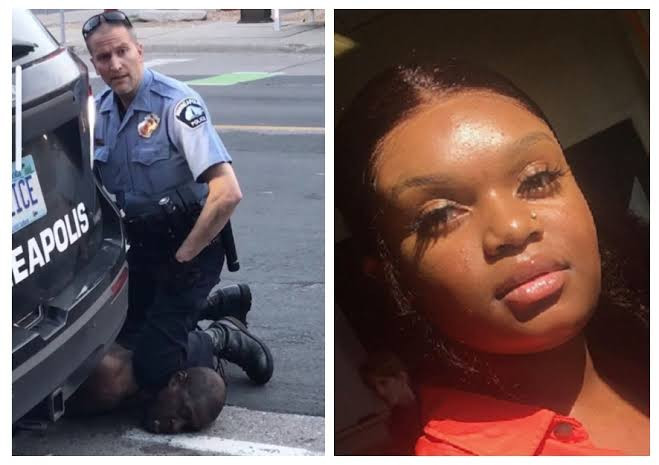 Darnella Frazier, the 17 year old girl who pulled out her cell phone and hit record on May 25 during the police killing of George Floyd, has been given an award for her bravery.

Darnella had gone out to the store with her younger cousin that day when she saw a man handcuffed and face down on the ground. She captured former Minneapolis Police officer Derek Chauvin pressing his knee into George Floyd’s neck for nearly nine minutes, in what turned out to be Floyd’s final moments. 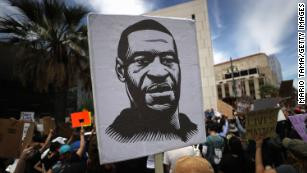 She shared the video on social media and it went viral, sparking change in her local community, leading to the firing of the four officers involved, a ban on police chokeholds, a federal investigation, and a global protest against police brutality and racism worldwide.

Frazier was honored for her bravery on Tuesday December 8, by PEN America, an organization that promotes free expression. She received the organization’s courage award. 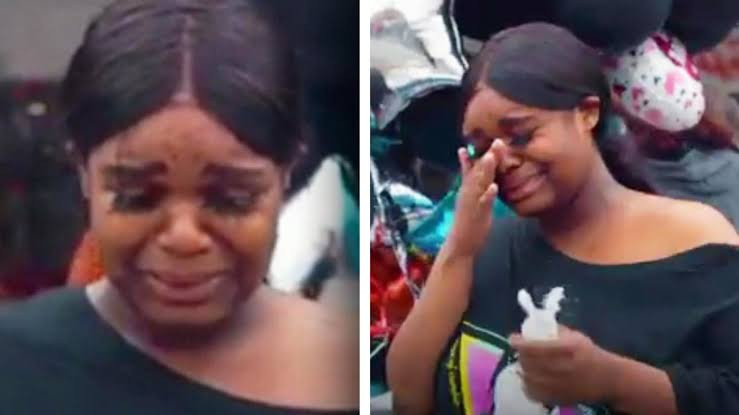 “With nothing more than a cell phone and sheer guts, Darnella changed the course of history in this country, sparking a bold movement demanding an end to systemic anti-Black racism and violence at the hands of police,” PEN America CEO Suzanne Nossel said in a statement.

“With remarkable steadiness, Darnella carried out the expressive act of bearing witness, and allowing hundreds of millions around the world to see what she saw,” Nossel’s statement read. “Without Darnella’s presence of mind and readiness to risk her own safety and wellbeing, we may never have known the truth about George Floyd’s murder.”

Frazier, a high school senior in Minneapolis, thanked the organization for the honor at the virtual gala.

“I never would imagine out of my whole 17 years of living that this will be me,” she said.

“It’s just a lot to take in, but I couldn’t say thank you enough for everything that’s been coming towards me.”