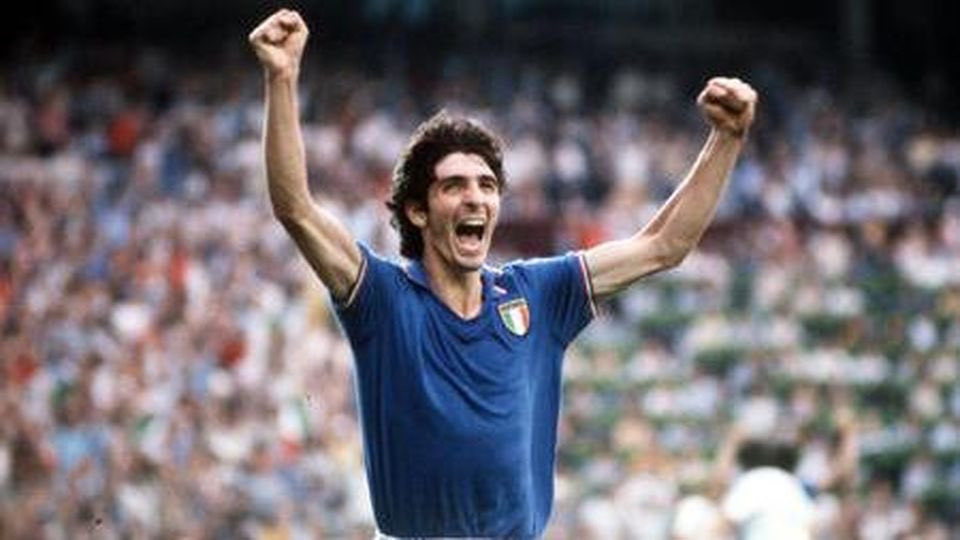 Legendary Italian striker, Paolo Rossi has died at the age of 64.

The death of the former Juventus and AC Milan striker was announced in the early hours of Thursday November 10, by Italian TV channel RAI Sport for whom Rossi had been working for as a pundit recently.

According to Italian media, he passed away after battling a long illness.

His wife, Federica Cappelletti confirmed the news in the early hours of Thursday morning, posting a picture of both of them on Instagram, along with the message: ‘Forever’.

Rossi is best known for leading the Italian National Team to a World Cup victory in 1982 against West Germany after scoring six total goals in the tournament, including a hat trick against Brazil in the second stage. 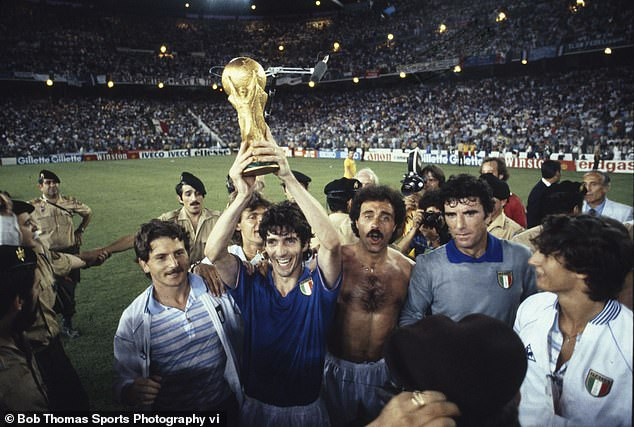 He won the Golden Boot at the 1982 World Cup in Spain, as top goalscorer, and the Golden Ball for the player of the tournament, and in the same year, the Ballon d’Or European Footballer of the Year for his performances.

At club level, he played for Juventus, Milan, Perugia, Como, Vicenza and Hellas Verona until his retirement in 1987. He scored 134 goals in 338 club matches,

During his time at Juventus FC, Rossi won two Italian Serie A titles, a European Cup and a Coppa Italia in his four years with the club.

After his soccer career, Rossi worked as a pundit for RAI.