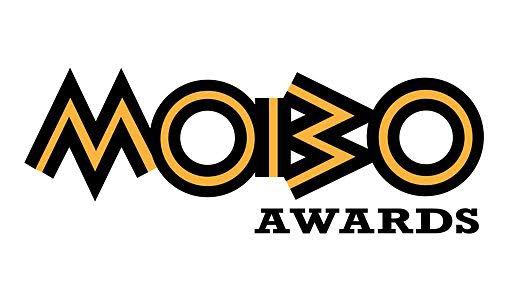 This is coming shortly after the organizers of the prestigious MOBO Awards announced winners for the year 2020 under review.

While Burna Boy was named the Best International Act, Wizkid emerged as the Best African act of the year 2020.

Nigerians have now taken to social media to mock Davido for not winning any award from the virtually held MOBO Awards.

He was was particularly mocked in regards to the recent teeth-whitening process he underwent. Fans said, while he collected award for white teeth, silver teeth (Burna Boy) and Golden teeth (Wizkid) won the real awards.

Check out their reactions below;