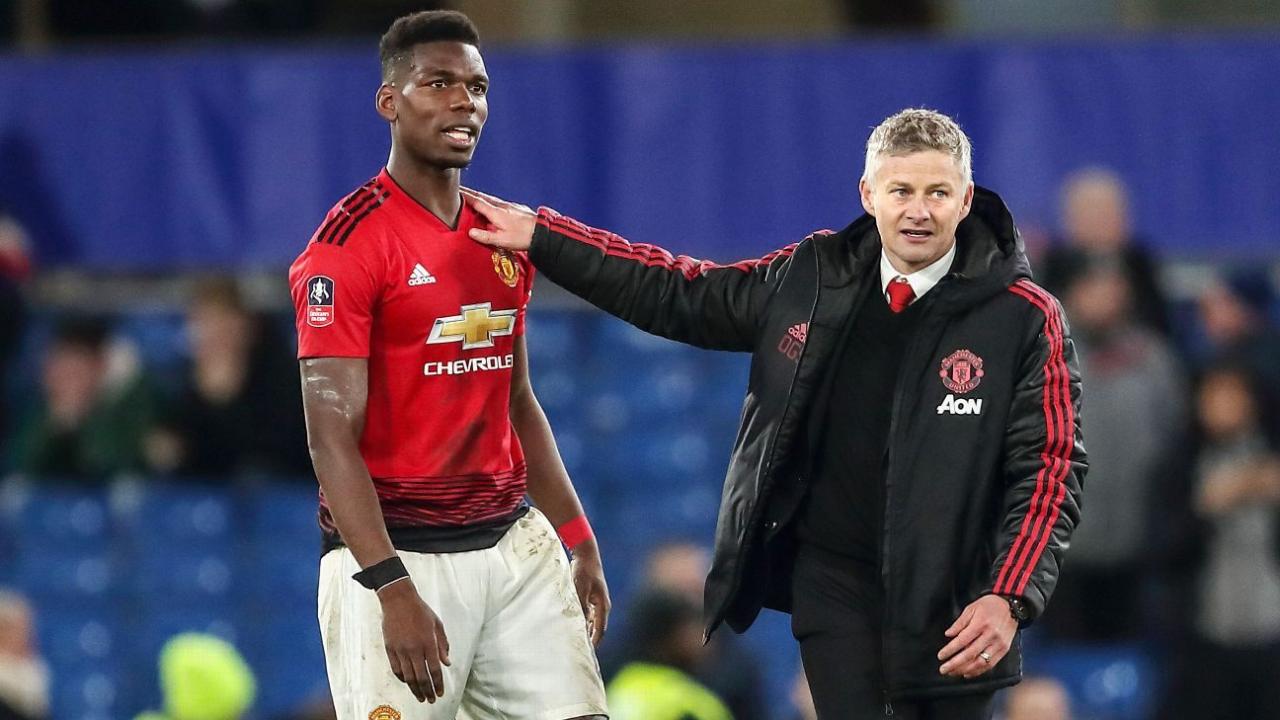 Manchester United midfielder, Paul Pogba, is set to leave the club after heart-to-heart talks with manager, Ole Gunnar Solskjaer, over his substitute role in the 2-1 defeat to Red Bull Leipzig.

The loss means United will play in the Europa League Round of 32.

Pogba is now almost certain to sign for Juventus, the club he left to rejoin United in 2016.

It is even believed a deal could be done in the January transfer window.

Pogba was left out of the starting XI for the Leipzig game on Tuesday night, and it is understood he and Solskjaer have spoken about the decision to leave the midfielder on the bench.

The France international maintains a professional relationship with Solskjaer and the discussion is said to have been honest and forthright.

Pogba was brought on in the 61st minute and had a major hand in the United’s failed comeback, scoring the team’s second to set-up a frantic finish.