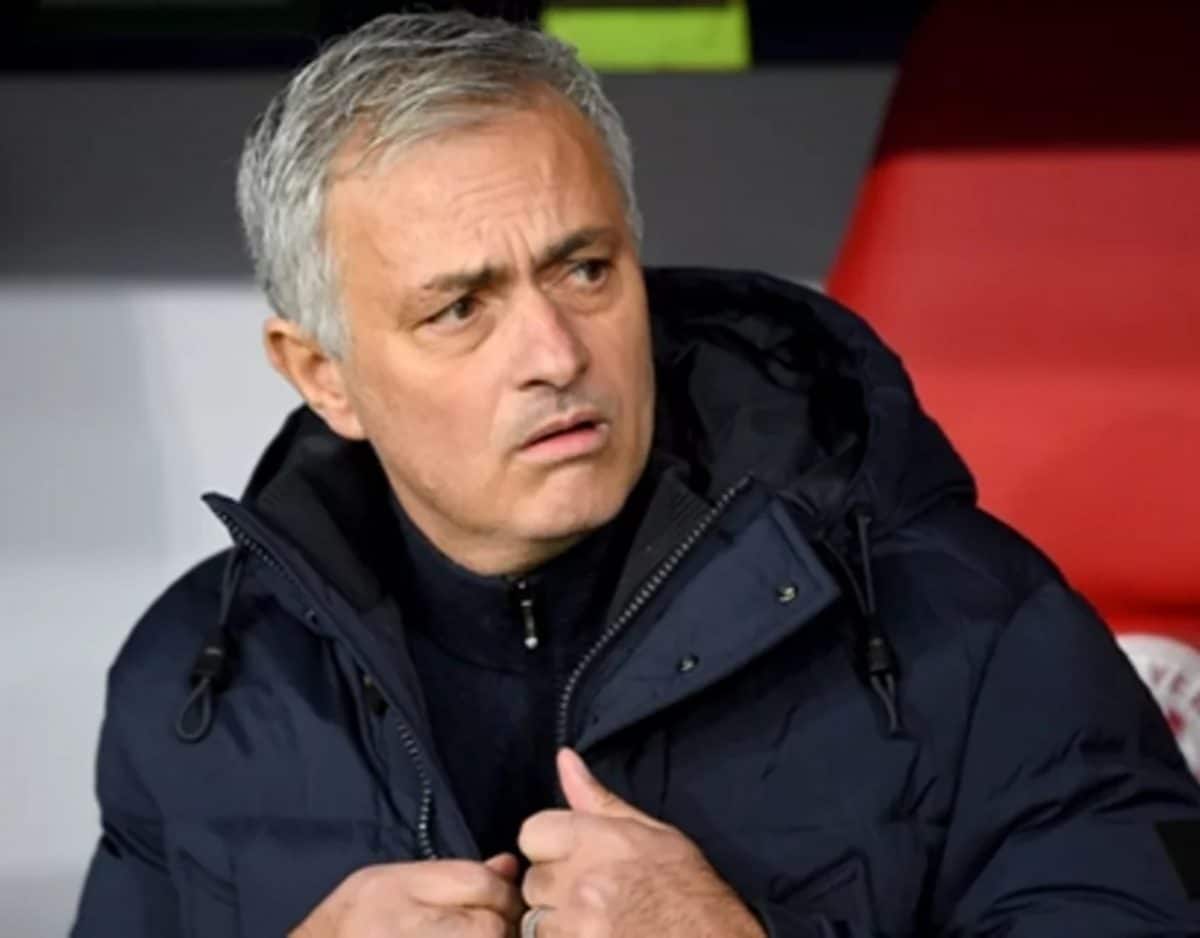 Mourinho said the particular incident will be considered iconic as a result of the players standing united.

Tuesday’s match between PSG and the Turkish side at the Parc des Princes was stopped before the quarter-of-an-hour mark, with players of both teams gathering on the sidelines for more than 10 minutes.

Basaksehir substitute Demba Ba was seen remonstrating with fourth official Sebastian Coltescu, before the Senegalese and his team-mates walked down the tunnel alongside their PSG counterparts.

Basaksehir later claimed via their official Twitter handle that their assistant coach Pierre Webo was racially abused by Coltescu.

The game was finally postponed to Wednesday.

“It’s a very sad situation,” Mourinho said ahead of their Europa League visit of Royal Antwerp.

“Every form of racism has to be fought. It should never be accepted. I’m very sad because we don’t want that in football.

“I know the referee [Ovidiu Hategan] personally, not the fourth official. [Hategan is] a very good guy and very good referee.

“To be involved, not directly, in a game that will become iconic is not a nice thing. The fourth official, only he can make his feelings clear. Of course, he made an unacceptable mistake.

“Only he can open his heart and apologise. Everyone in football, we have our responsibilities and if we make mistakes, you accept your responsibility. That game will become iconic, a Champions League game stopped, but hopefully it will never happen again.”