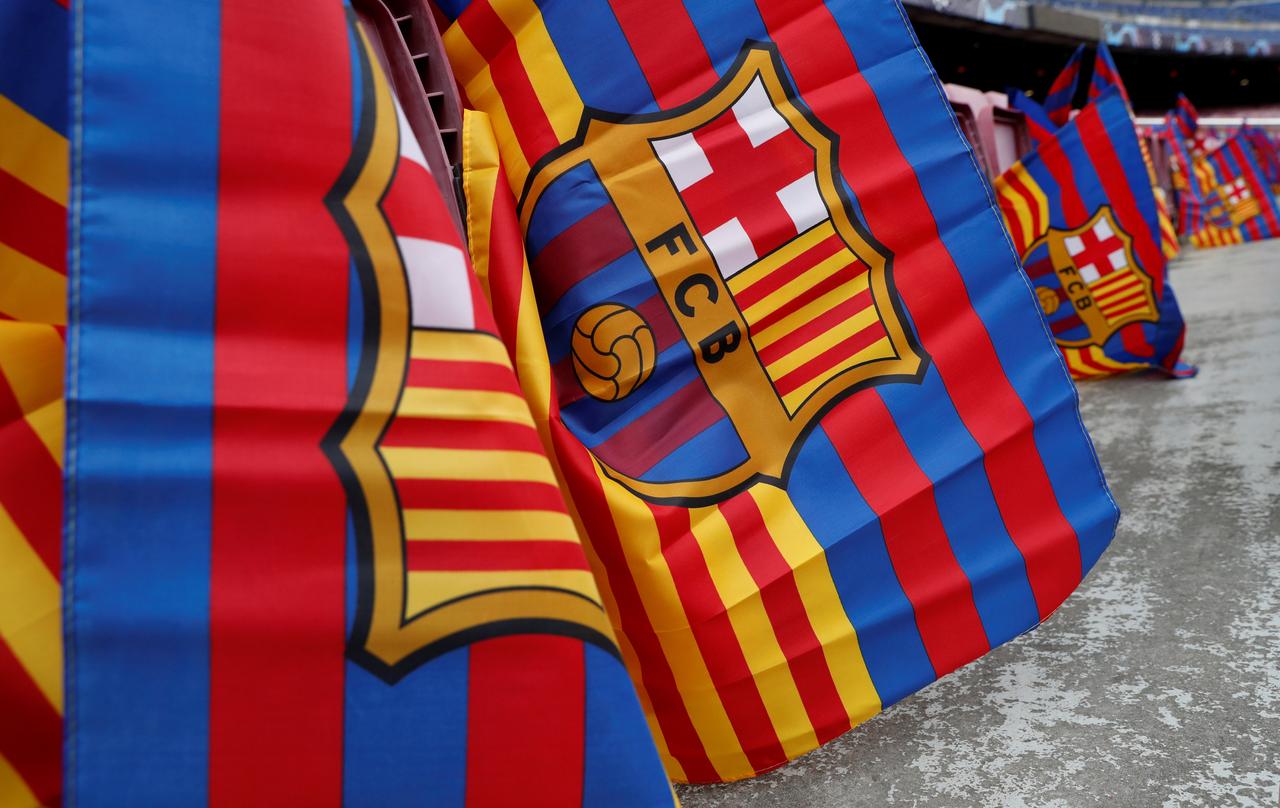 Barcelona players are tired of Ronald Koeman’s tactics, according to Sport.

The squad is growing increasingly agitated by Koeman’s insisting on a 4-2-3-1 formation.

Barca are synonymous with a 4-3-3 formation, with most of their squad having either grown up with the system via the club’s famed La Masia academy or become accustomed to it through their time at the Nou Camp.

However, since Koeman arrived as manager in the summer, Barca have changed tact and to not much success.

The players are now blaming Koeman’s system as the main reason for their failings, citing the tactical imbalances it causes.

They have only won four times in LaLiga so far, but have fared much better in the Champions League.

However, they finished their group stage campaign with a 3-0 defeat at home to Juventus on Tuesday night.

Barca would have finished top of Group G if they avoided losing the match by three or more goals and would now face one of the teams that won their group.