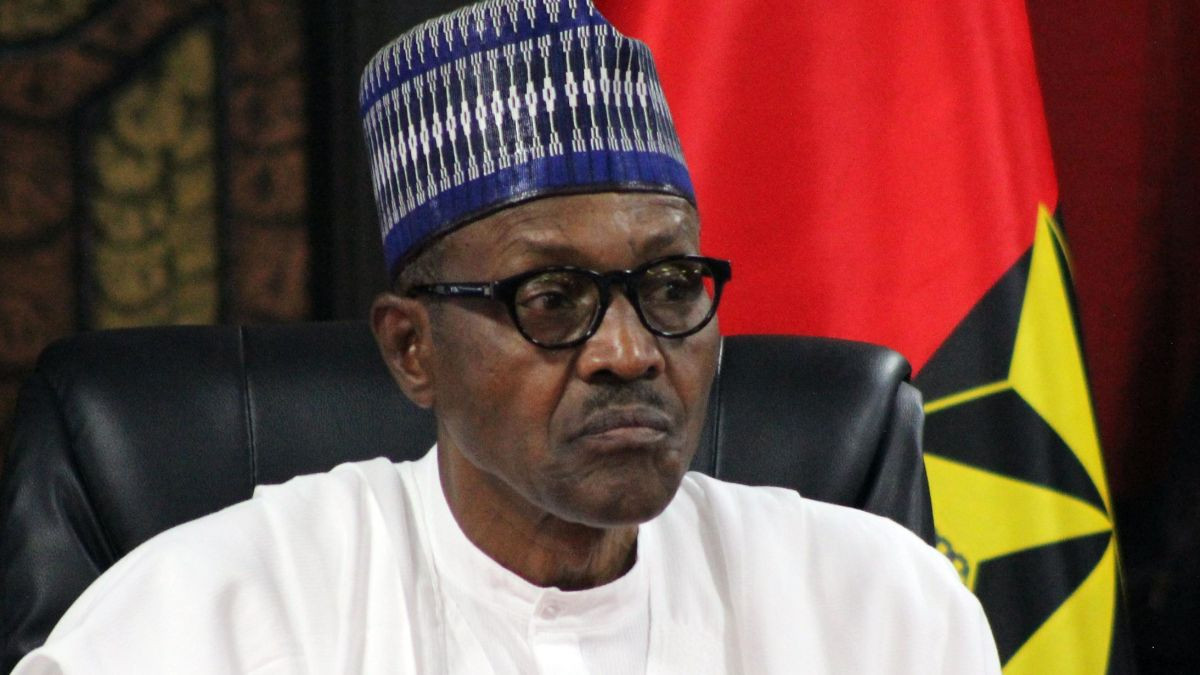 President Muhammadu Buhari has stated that he is disgusted with the coverage of EndSARS protests by the British Broadcasting Corporation (BBC) and America’s Cable News Network (CNN).

The President said this at a meeting with state governors at the presidential villa in Abuja on Tuesday December 8.

Buhari in a statement released by his spokesman Garba Shehu, accused CNN and BBC of failing to report about the killing of police officers and attacks on police stations and prisons.

“I was disgusted by the coverage, which did not give attention to the policemen that were killed, the stations that were burnt, and prisons that were opened. (They said we are all at fault. We don’t have the sympathy of anyone. We are on our own).”

The President also warned that his government would no longer allow violent demonstrations in Nigeria as “democracy does not mean confusion or lack of accountability.”