Home SPORTS Champions League: What Ronaldo said about Messi after Juventus’s 3-0 win over... 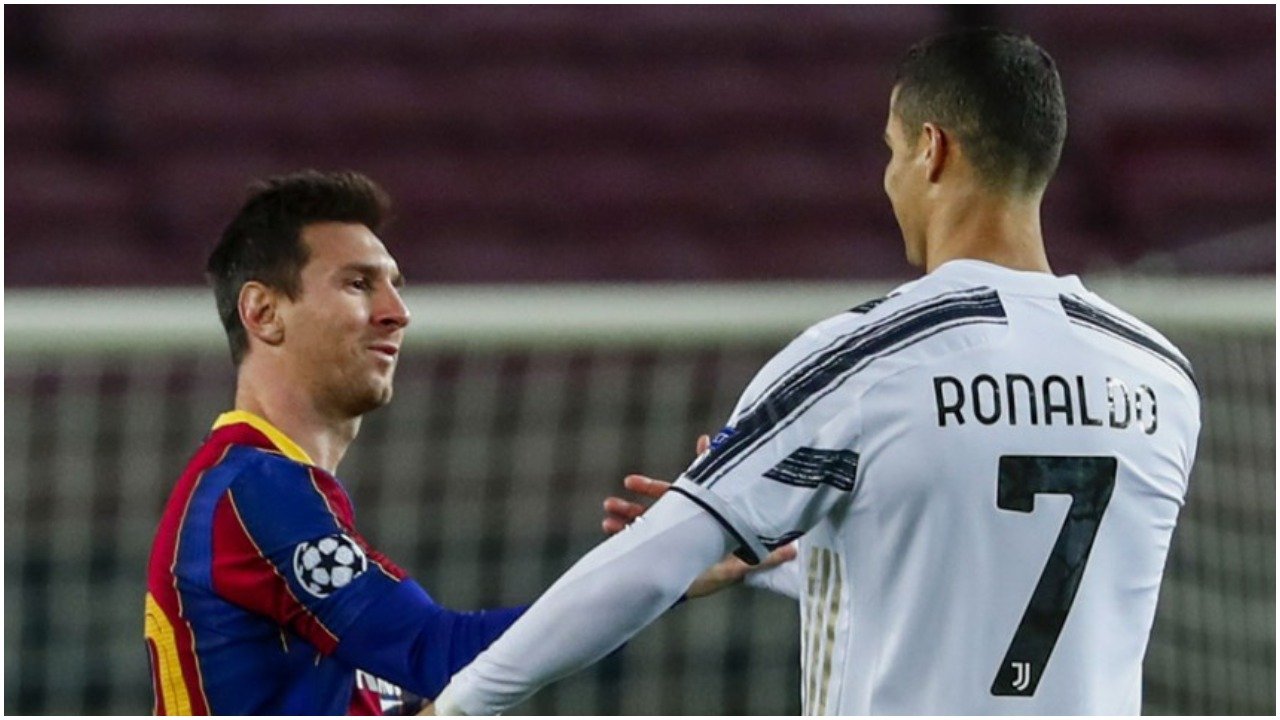 Juventus star, Cristiano Ronaldo, has insisted that he has never seen Barcelona captain, Lionel Messi as a ‘rival’.

Ronaldo said that he has always had a cordial relationship with Messi, adding that they have been sharing prizes for the past 14 years.

The 35-year-old said this after scoring a brace in Juventus’s 3-0 Champions League victory over Barcelona on Tuesday night at Camp Nou.

The match was the first meeting between Ronaldo and Messi in more than two years, since the Portugal captain left Real Madrid for Juventus in 2018.

“I’ve always had a cordial relationship with Messi,” Ronaldo told Movistar after the game.

“I always got on well with him. I’m sure he’ll say the same if you ask him.

“But we know in football. People always look for a rivalry to create more excitement.”

Ronaldo and Messi have won the Ballon d’Or in 11 of the past 12 years.