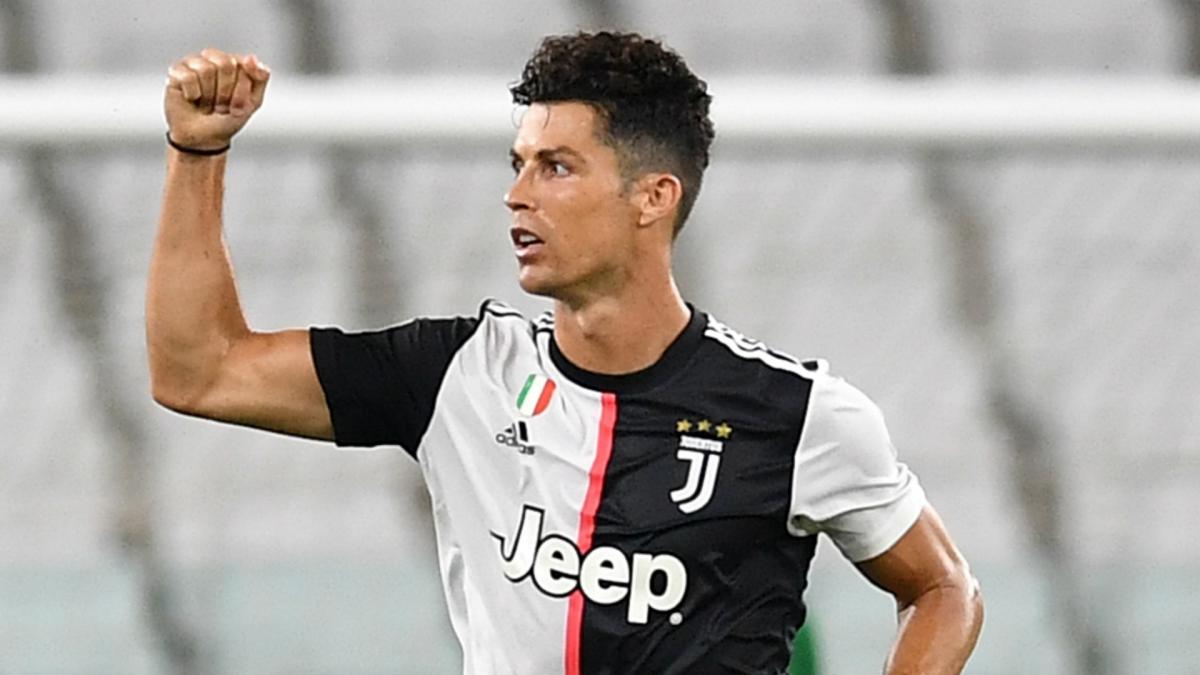 Ronaldo, had faced Barca several times while he wad a Real Madrid player.

It was the first time he was playing at the stadium since leaving Spain in 2018.

With his two goals, Ronaldo has now scored 14 goals at the Camp Nou in all competitions, more than at any other away stadium in his club career.

The double also puts the 35-year-old past the 650 mark overall.

Additionally, Ronaldo became the first player in the history of the Champions League to convert twice from the spot on Barcelona’s home ground.