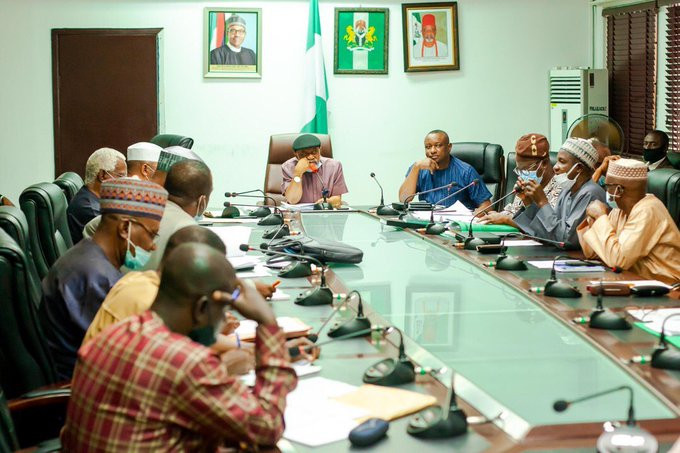 The Federal Government has denied claims made by the President of the Academic Staff Union of Universities, Prof Biodun Ogunyemi, that it has failed to honor the promises made for it to call off its eight-months-old strike.

Ogunyemi in a media chat stated that the union is yet to call off the protracted strike as the Federal government has not fulfilled any of its promises to it. ASUU argues that the Federal government, in its latest offers to its leadership, pledged to pay N40 billion as Earned Allowance and N30 billion for the revitalization of the university system, bringing the total payment to N70 billion. The union also argued that the government also agreed to settle the arrears of salaries of the lecturers before December 2020, but after due consultation with the government side.

However in a statement released today, December 8. the Minister of Labour and Employment, Chris Ngige, said it is unfair for the academic body to make such a claim.

According to him, ASUU had at its last meeting on November 27, agreed to call off their strike before December 9 but failed to honor the promise.

“The truth of the matter is that a ‘gentleman agreement’ was reached at the last meeting in which ASUU agreed to call off the strike before December 9, 2020, and the Minister, in turn, agreed that once the strike is called off, he would get a presidential waiver for ASUU to be paid the remainder of their salaries on or before December 9.”the statement read

Ngige said it is false and discomfiting for ASUU to wrongly inform the public that the government agreed to pay all withheld salaries before it will resume work, stressing that the timelines attached to the various offers made to the union had been complied with.

“For instance, the Federal Government promised to constitute a Negotiation Committee for the 2009 Agreement and has fulfilled it with the last week’s inauguration of the committee that has Prof Muzali as chairman.

The N40b Earned Academic Allowances have also been processed just as the N30b revitalization Fund, bringing it to N70 billion. Likewise, the Visitation Panels for the Universities have been approved by the President but the panel cannot perform its responsibilities until the shut universities are re-opened.

The gazzeting is also being rounded off at the Office of the Attorney-General of the Federation while the Ministry of Education is ready to inaugurate the various visitation panels.” the statement in part read