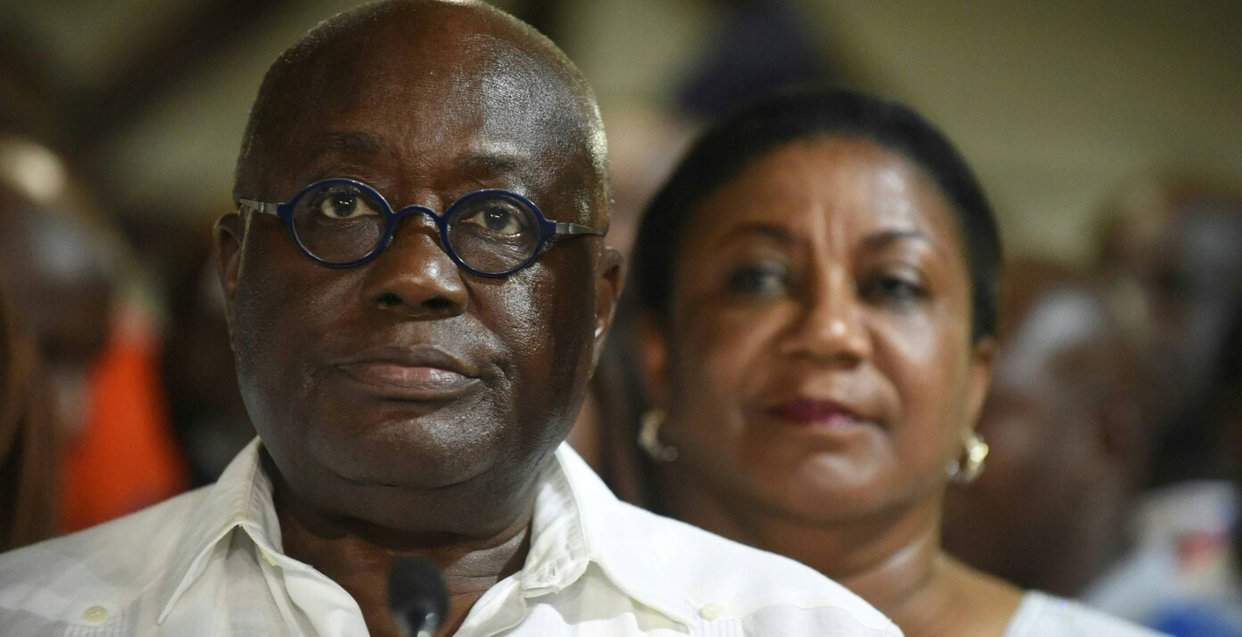 “On the basis of the foregoing election results and by the powers vested in me as the chairperson of the Electoral Commission of Ghana and the interim officer of the election, it is my duty and honour to declare Nana Akufo-Addo as president-elect of the Republic of Ghana,” Mensa said at the press briefing.

Monday’s presidential and parliamentary vote has been viewed by observers as generally free and fair.But Mahama on Tuesday accused Akufo-Addo of showing “credentials that are very undemocratic” and harnessing the military to sway the outcome.

“You cannot use the military to try and overturn some of the results in constituencies that we have won. We will resist any attempts to subvert the sovereign will of the Ghanaian people,” the 62-year-old former president said.

Mahama and Akufo-Addo, 76, are old rivals who have faced off at the ballot box twice before.

Mahama was president for four years until 2016, before being succeeded by Akufo-Addo. Both of those elections were determined by small margins.