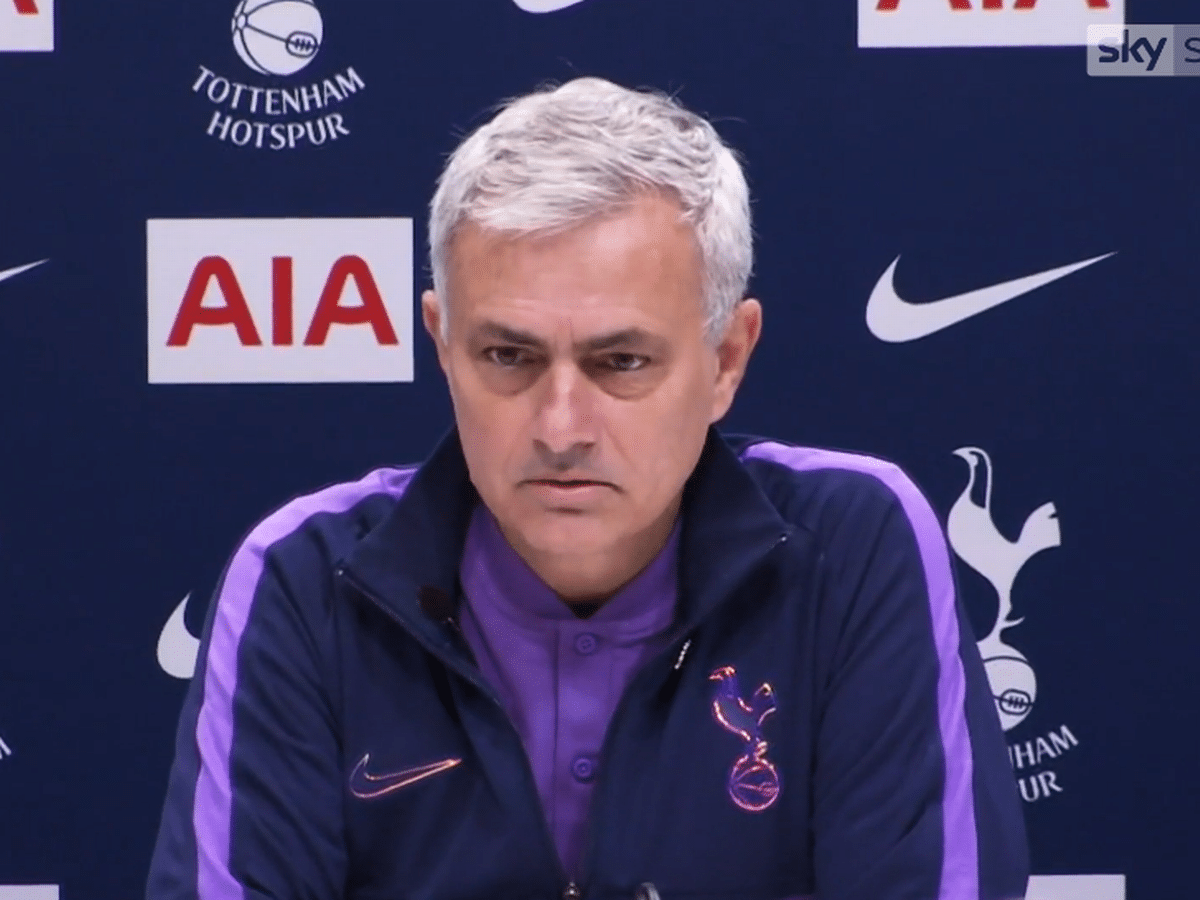 Tottenham Hotspur manager, Jose Mourinho, has hit back at critics of his playing style, insisting possession is for “philosophers”.

Mourinho’s men returned to the top of the table on Sunday, thanks to a 2-0 win over Arsenal in the North London Derby.

It was the 11th time a side coached by the Portuguese had enjoyed not more than 35 per cent possession in a Premier League match.

Nine of those have now ended in victory.

“This ball possession story is more for sports philosophers than it’s for me.

“No one has ever seen me say ‘I lost that game but I had more possession’,” Mourinho said.

Spurs are away to Crystal Palace on Saturday.