Home Uncategorized Lady Sues Boyfriend For Failing To Marry Her After Wasting Her Time...

A lady in Zambia sued her boyfriend for wasting her time for eight years and ending their relationship without marrying her. 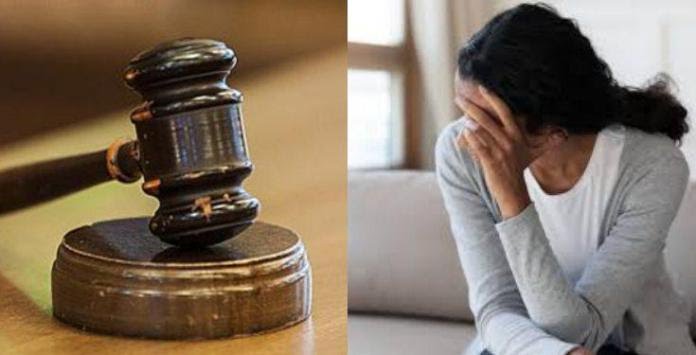 The lady, Gertrude Ngoma, 26, reportedly told a Zambian court that her 28-year-old boyfriend Herbert Salaliki had no intention of getting married and that she ran out of patience waiting for them to officially become husband and wife.

According to  Zambia’s new media publisher, Mwebantu, Gertrude who lives with her parents has a child with Herbert.

The report said the boyfriend has since made dowry payment but is yet to marry his babymama, who got tired of waiting and decided to sue her lover for not being serious about their future.

“He has never been serious, that is why I bought him to court because I deserve to know the way forward and our future,” she said.

It was also gathered Ngoma doubted Hebert’s loyalty after discovering he was seeing another woman who she believes has something going on with her boyfriend.

In his defense, Hebert said he was not in the right financial position to afford a wedding and also blamed Ngoma for not giving him the needed time and attention.

The judge presiding the case advised both that reconciliation was the best way to go about the situation since there was no evidence of any marriage yet.