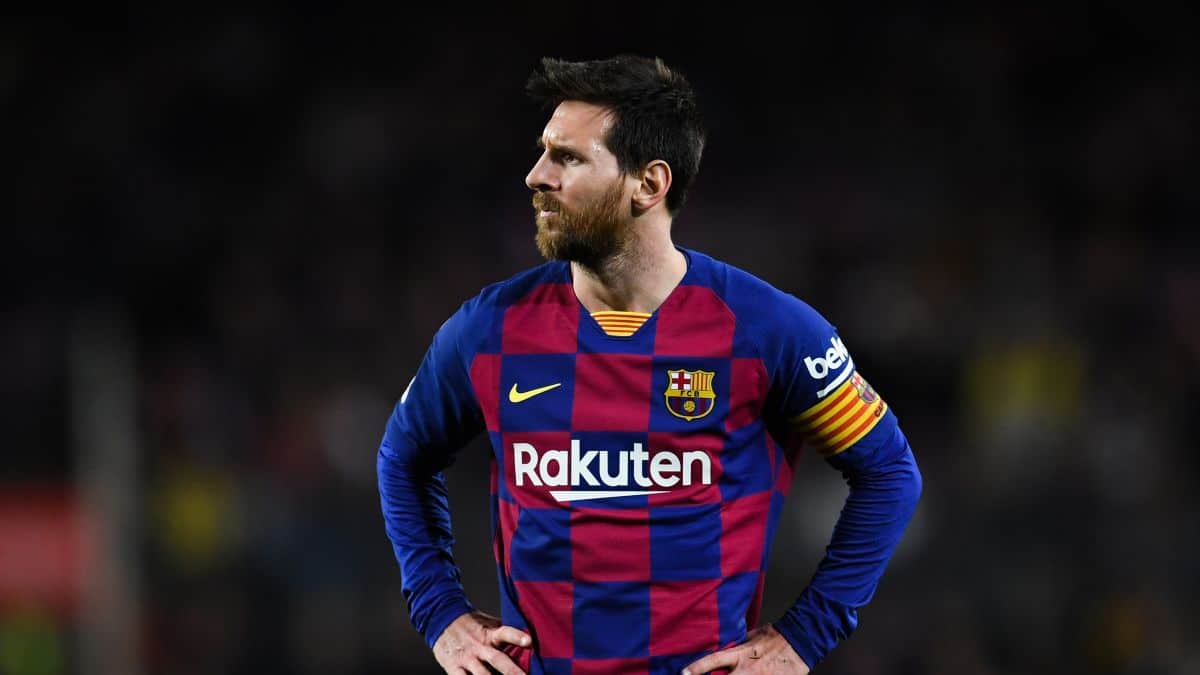 Pirlo comes face to face with the six-time Ballon d’Or winner on Tuesday in the UEFA Champions League on Tuesday.

Both European heavyweights face each other in the last group fixture already guaranteed a place in the round of 16.

Although Messi appears to be struggling this season, Pirlo has insisted his ability has not reduced and he is facing off-field issues.

“[Messi] is at a special moment in his life, not in his career, because he had a problem this summer,” Pirlo is quoted by Marca as saying in a press conference on Monday.

“[It’s about] whether he would stay at Barcelona or not.

“But during games he has always shown his value. More than a football [issue], he probably has a psychological problem, but I don’t want to go into it, as it has nothing to do with us.”