Home Uncategorized Man Shares How His Neighbour Who Is Leaving Nigeria By January Has...

As 2020 is coming to an end, quite a number of people seems to have started drawing out their plans for the new year, with some already living in it. 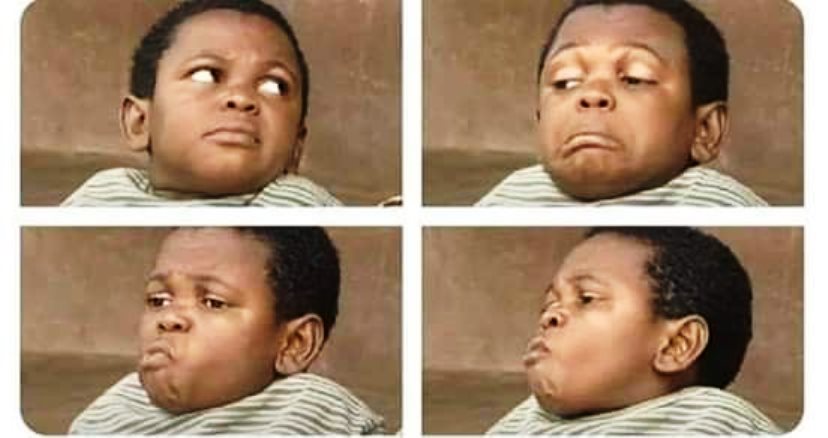 A man identified as @ArnoldAycee has taken to social media to reveal how his neighbor who is leaving Nigeria by January has been acting.

He disclosed the neighbour no longer cares about anything on around him.

The man added that his neighbour does not complain of electricity, or lack of water among others any more.

According to him, his neighbour has gone to the country where things work in his mind. 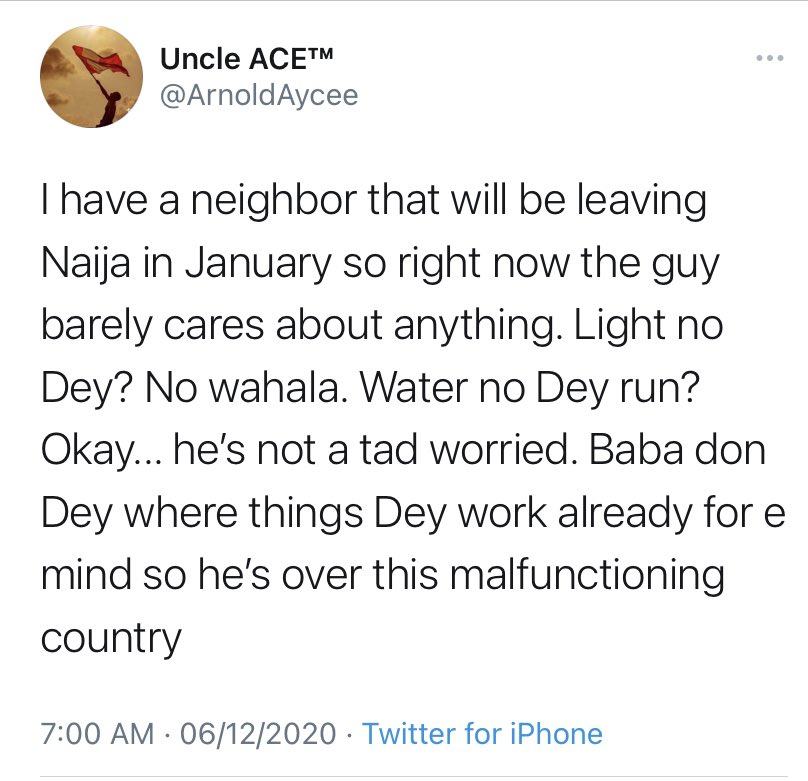