Home Uncategorized If a woman does not flaunt her body, it means there is...

Nollywood actress, Charity Nnaji has said there’s nothing wrong with a woman flaunting her body, adding that, any woman who doesn’t has a problem with her body. 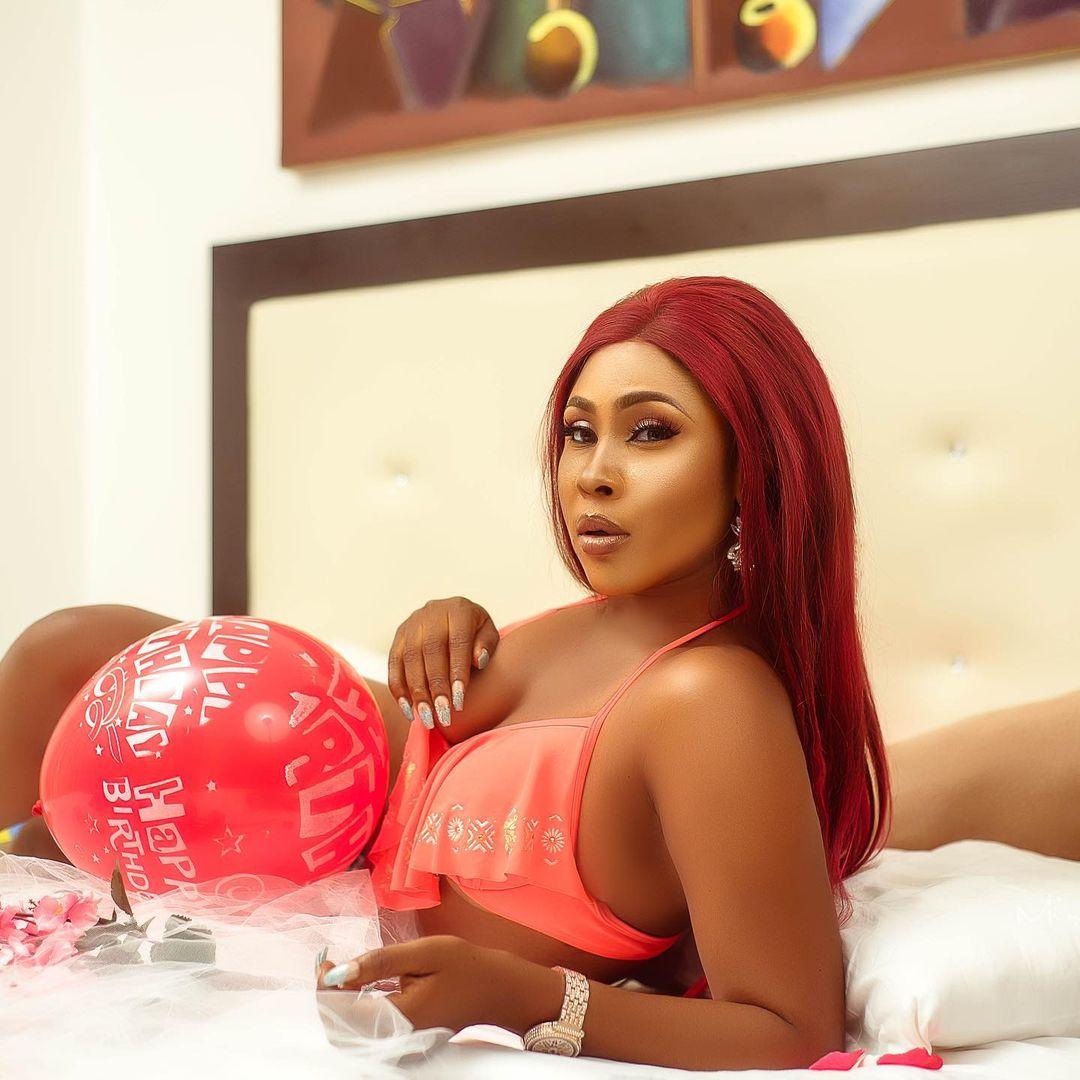 Speaking with Vanguard, the mom of three said:

“As an entertainer, it is not wrong to flaunt one’s gifts of nature. Yes, a woman should flaunt her endowments.

To me, I feel if you don’t showcase what you have that means there is something wrong with your body that you don’t want the public to see.

While most men believe in what they see women tend to believe what they hear. So, let’s show them what they want to see.”