Home Uncategorized I got married to my wife when I had no job, she...

Popular Nollywood actor, Yul Edochie, recently revealed that he got married to his wife when he was unemployed and that she did not for once frustrate him. 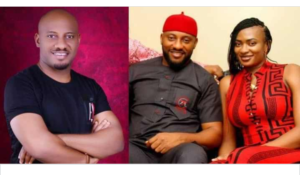 Just recently, a content creator took to his Twitter page to advise men not to get married if they did not have a sustainable job. He added that their wives might initially say they would manage but would eventually frustrate them.

Then Yul Edochie reacted to the post online while sharing his own experience. The movie star spoke on how he tied the knot with his wife despite having no sustainable job and that his wife who also promised to manage with him never frustrated him for one day.

Explaining further, Yul said that they have now been happily together for 16 years and that different things work for different couples. 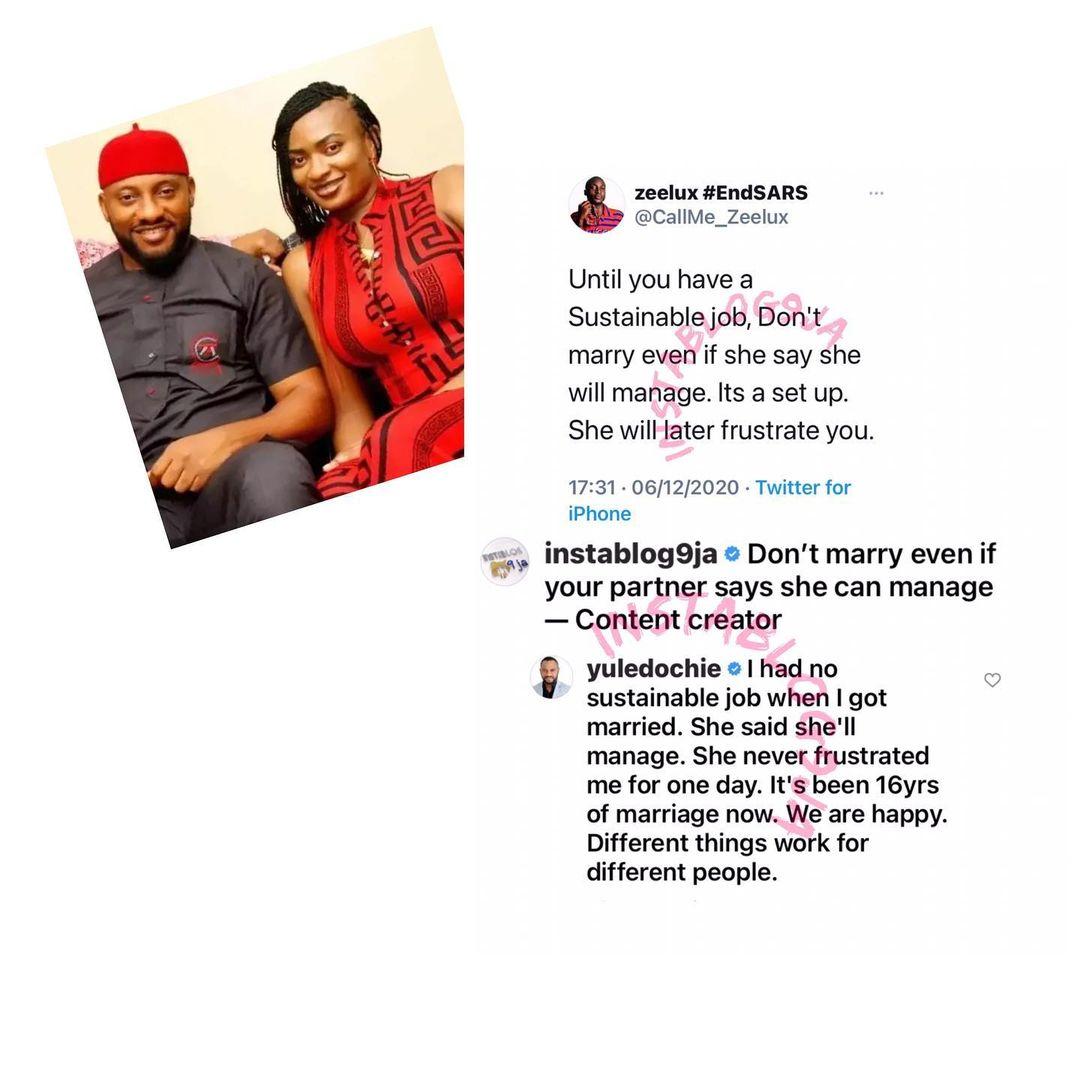