Nigerian former Minister of Aviation, Femi Fani Kayode, has been dumped by his Egyptian lover, Nesma Galal, who said that he’s mentally ill and traitorous in nature. 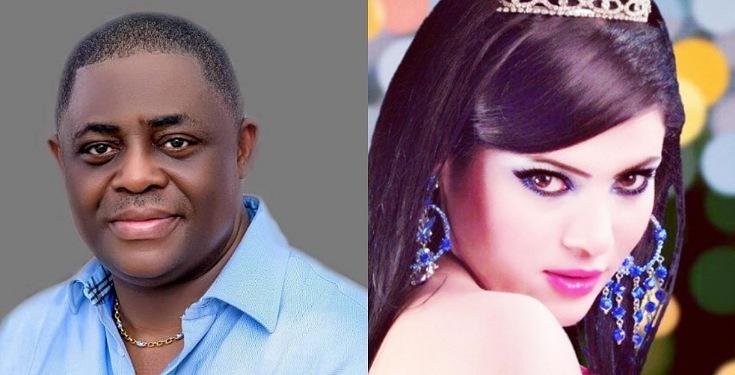 Recall the Egyptian lady and the former Minister, in November 2020, caused stir on social media after they showered each other with romantic words on Instagram.

She had described him as “All my stars my everything in my life” and Femi Kayode responded with “My Hatun”, an honorific word for women, equivalent to the English term “My lady”. 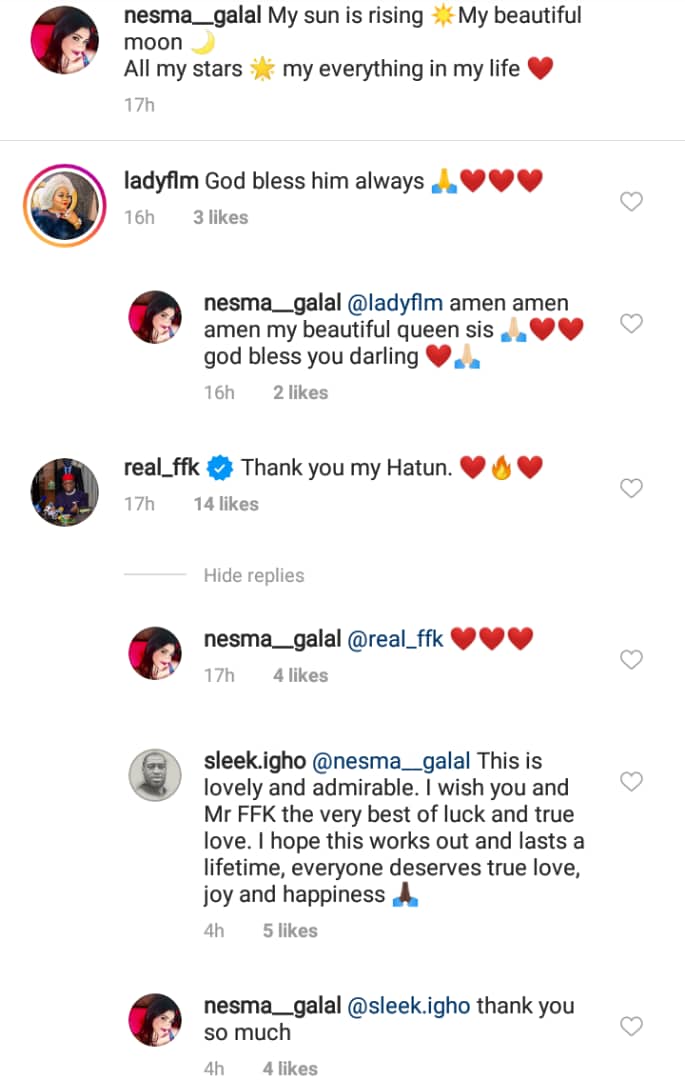 However, the love story has ended in premium tears as Nesma returned to social media on Sunday, December 6 and announced her split from the ex-minister.

In a post shared on her Instagram page, Nesma described Fani-Kayode as a “hallucinogenic man, traitorous, and a liar.”

She added that the former Nigerian minister is mentally ill and not worthy to be her husband.

The lady [as reported by P.M News] wrote, “I left this man forever because he did not deserve to be a husband. Because he’s a hallucinogenic man, traitorous, and a liar.

“And I did block him from Instagram, Facebook, and WhatsApp and have all the conversations that prove that he’s begging me and my mother to come back, but I refused forever. This is a traitorous man. He’s mentally ill, I swear”.

Meanwhile, in an investigation carried out by GistReel, the lady with the username @Nesma_Galal has now gone private on Instagram page.

However, as at the time of filing this report, Femi Kayode is yet to respond to the news of his breakup with the Egyptian lady.