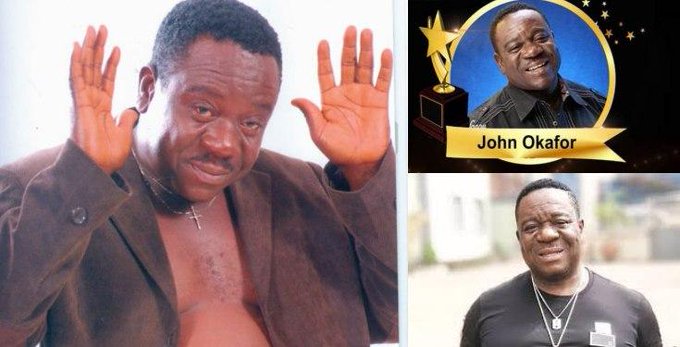 The organizers of the Superior Radio and Television Awards, SRTV Awards, described Mr. Ibu as the ‘Best Comedian in Nollywood.’

The award tagged as Honorary Award – African Star is to acknowledge the 59 years old actor for his immense contribution to the entertainment and media industries in Africa. 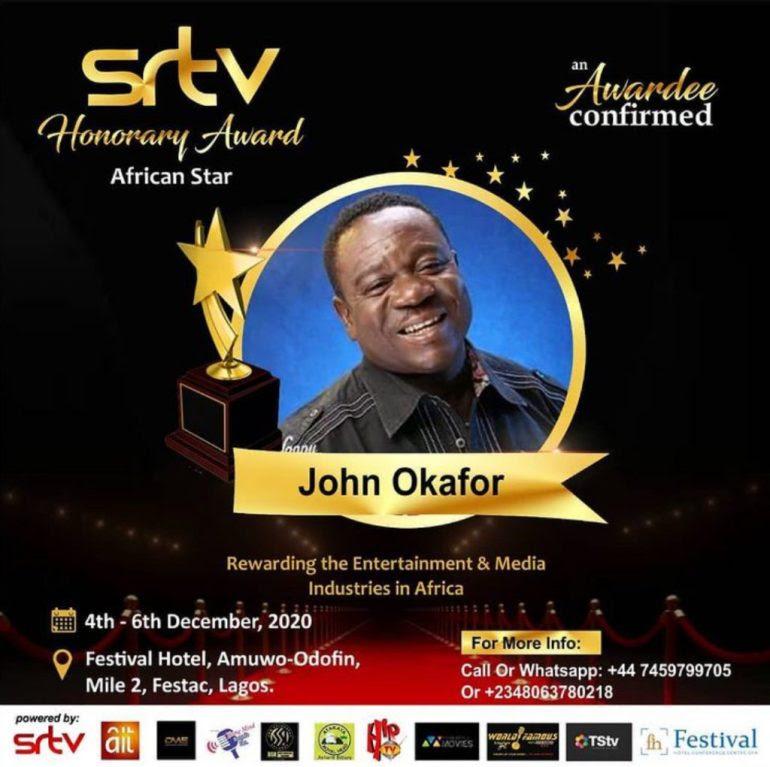 Announcing Mr. Ibu’s achievement to the world, the organizers wrote, ”He is John Okafor. He is the best African comedian and He is one of our winners.”