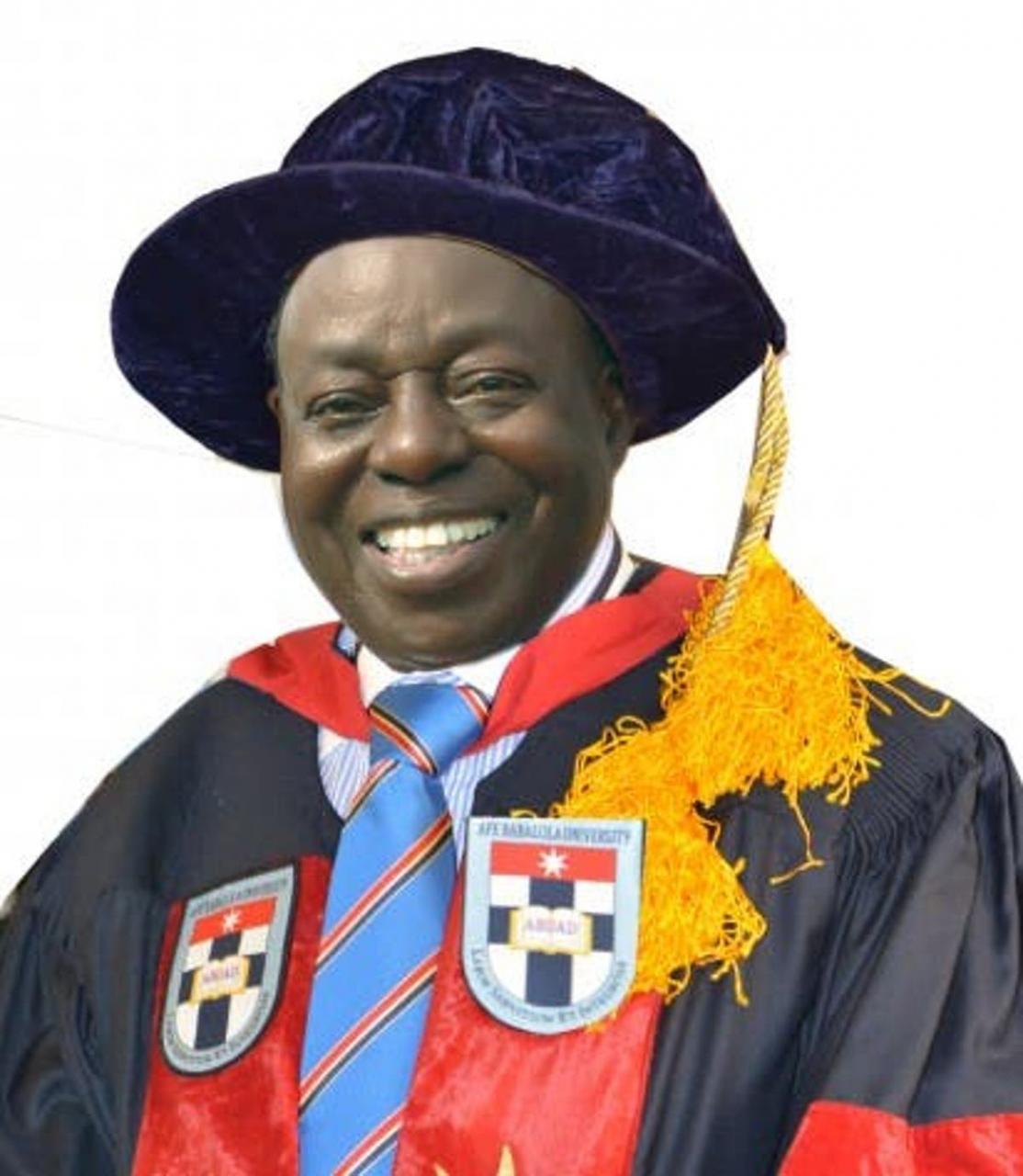 Babalola who said this at an event organized by his university, called for a new constitution which will put a check on  “transactional leaders”.

“There is a very simple solution to that. We need a new constitution where the different nations can develop at their own rate.

“But the present constitution puts leadership in a position that politics becomes the only lucrative business in Nigeria.

In the early years in 1960 people were not earning salaries but allowances and they were doing well but now you see people selling their property to contest election because of money they will get in the office, that is not the ideal thing. The solution is a new constitution for the people. We need people who will serve without earning salaries. “