Nollywood actor, Alexx Ekubo has reiterated that marriage is not a yardstick for measuring success adding he would marry at the allotted time. 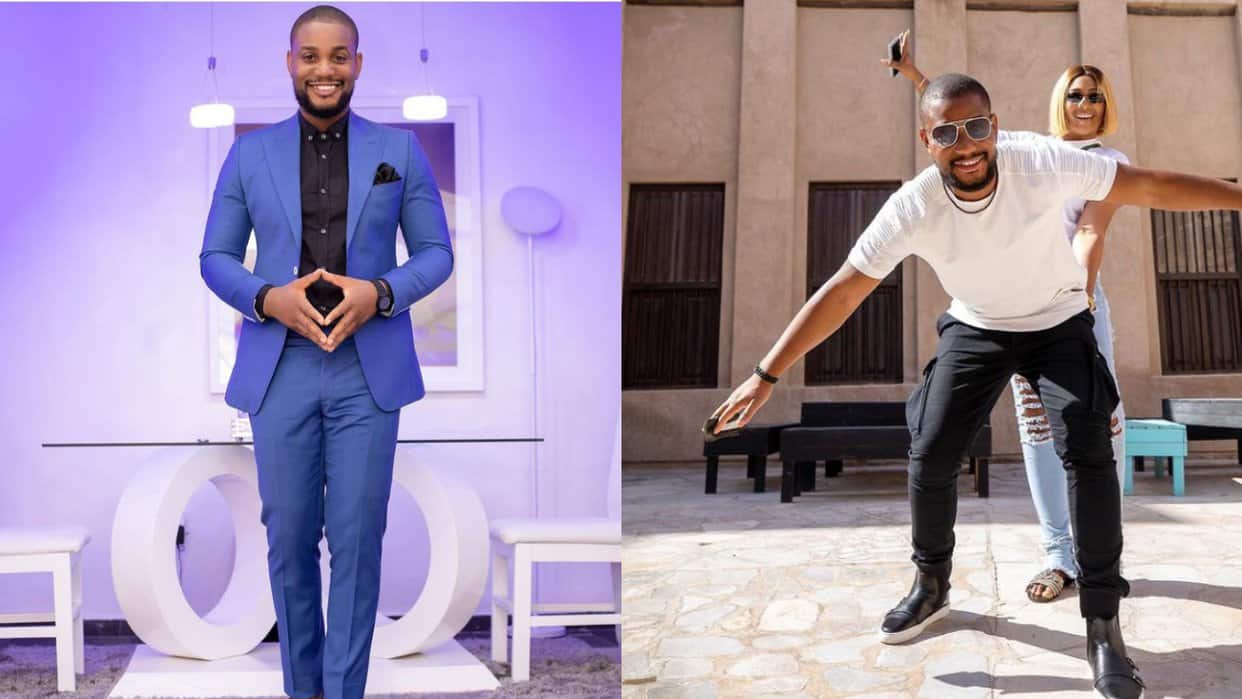 He shared a lovely photo of himself and captioned it, “Saturdays are for weddings, let me go & eat somebody’s daughter’s jollof rice & drink kai-kai. If you ask me when my own wedding is, i will block you. I’ve told you all times without number, it’s in the Future Future.”

, Alexx Ekubo said he is not in competition with anyone and won’t be pressured into getting married hurriedly.

He said, “I will marry when it’s time. Marriage is not a yardstick of measuring success.”
Continuing, the actor, who was recently honoured with a chieftaincy title in Imo State said, “You people should leave young Nigerians alone. Expect whatever God says because me too I don’t know what to expect.”

Ekubo also spoke about competition among colleagues in the film industry saying
“Everybody’s journey is different. Don’t envy somebody’s journey that you are not a part of,” he said.