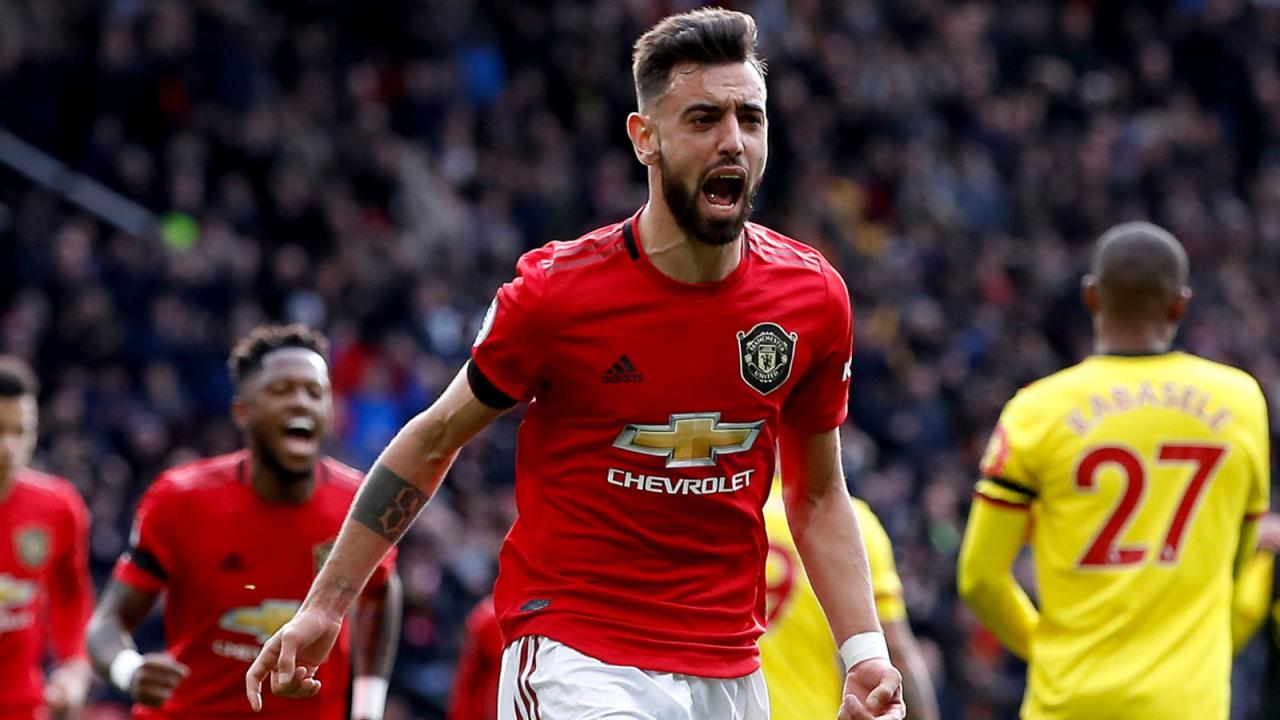 Manchester United are set to offer Bruno Fernandes a new £200,000-per-week contract, doubling his current wages, according to the UK Mirror.

The Red Devils want to reward the Portugal international for his impressive performances on the pitch, just under a year after he joined in a £47million transfer from Sporting Lisbon.

Fernandes has made an instant impact at Old Trafford, scoring 22 goals and providing 14 assists in 37 matches.

The 26-year-old is just 11 months into a four-and-a-half-year deal, with United, and this new agreement will allow him to extend his deal for a further 12 months.

United view Fernandes as a key element for their squad moving forward and want to keep him happy.

He currently earns £100,000-per-week, the same as Jesse Lingard who has been frozen out of the team and second-choice goalkeeper, Dean Henderson.