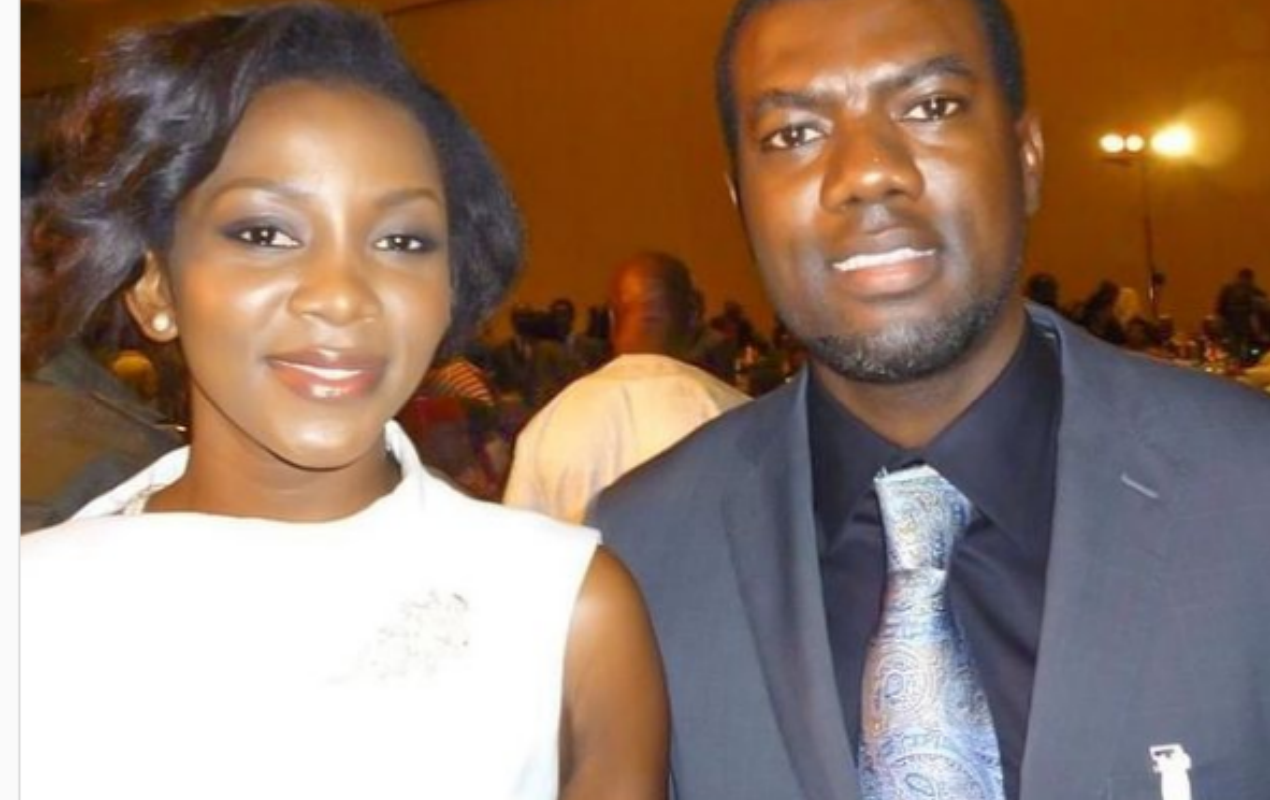 According to Reno Omokri, his wife is fa more beautiful than the actress.

It all started after he took to social media to share a photo of himself and the Igbo born thespian. He wrote:

With @GenevieveNnaji on May 27, 2011, before my beards went white due to the stress of being a Presidential spokesman between 2011 and 2015 with an opposition as vicious as the @OfficialAPCNg, that had a liar like Lai Mohammed as their spokesman”

A follower then asked why he truly like Genevieve. “Oga reno tell us say you like Genevieve and she’s your crush we will understand and spare us the sermon of your white beards” The follower asked.

Reno replied; “Dear @enakhim, My wife is by far more beautiful than Genevieve. I am like Abraham. Yes, I may be a pastor. However, I shined my eye well, well, before marrying my beauty queen of a wife.”