Ghanaian actress, Jackie Appiah has blessed her followers and fans on Instagram with adorable photos of herself on her birthday today, 5th of December. 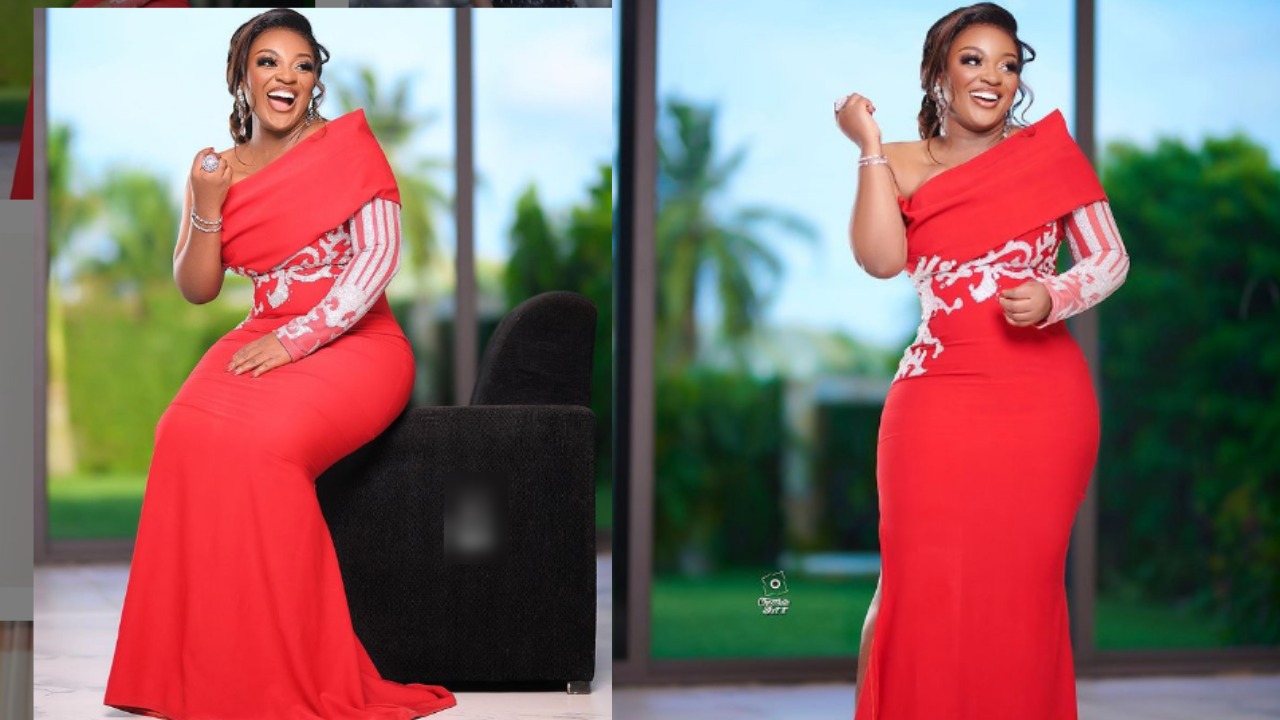 “Happy Birthday to someone who is full of unbelievable awesomeness! Yes, that’s right. It’s my birthday.”

In another photo, the dark-skinned beauty wrote;

“Birthdays are good, but my birthday is best So Happy birthday to me”

See the photos below; 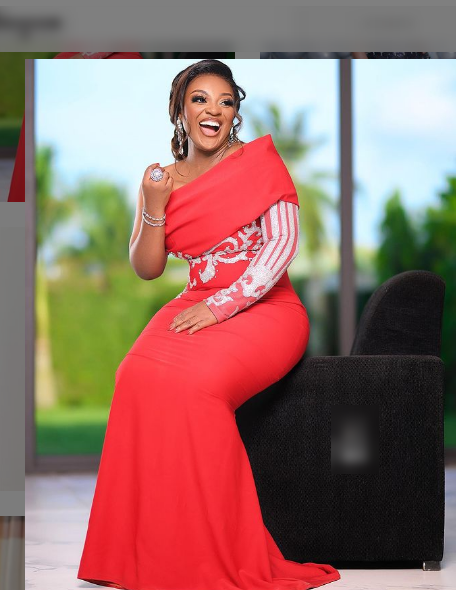 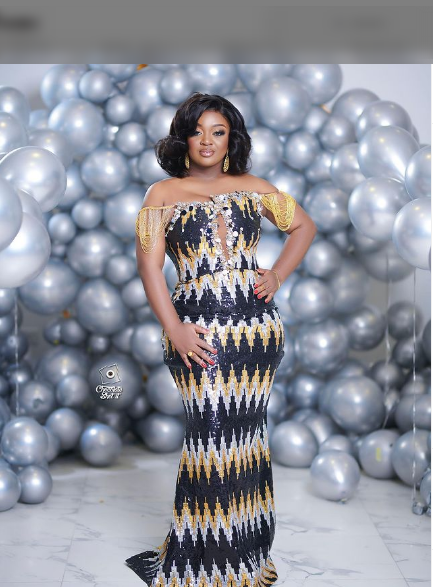 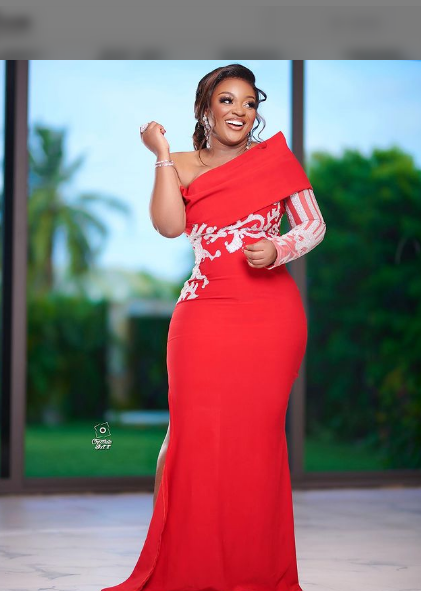